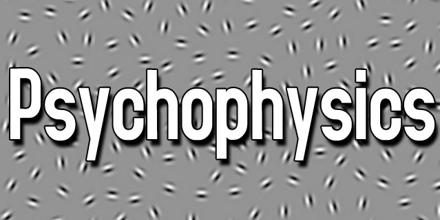 Psychophysics is the branch of psychology that deals with the relationships between physical stimuli and resulting sensations and mental states. It also refers to a general class of methods that can be applied to study a perceptual system. It is used to denote both the substantive study of stimulus-response relationships and the methodologies used for this study. It is usually employ experimental stimuli that can be objectively measured, such as pure tones varying in intensity, or lights varying in luminance.