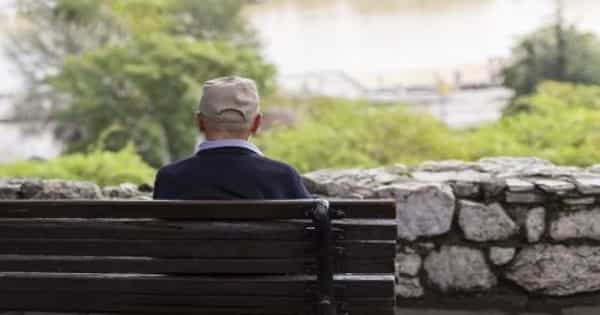 Everyone requires social connections in order to survive and thrive. However, as people get older, they tend to spend more time alone. Being alone may make older adults more vulnerable to loneliness and social isolation, both of which can have a negative impact on their health and well-being. Loneliness and social isolation have been linked to an increased risk of health problems such as heart disease, depression, and cognitive decline, according to research.

A new Yale University study finds that socially isolated older adults who enter intensive care units (ICUs) are more likely to die and have a higher risk of disability after discharge than those who are more connected to family and friends.

According to Dr. Lauren E. Ferrante, a pulmonary and critical care physician at Yale School of Medicine and senior author of the paper, the study “illustrates the need for hospitals to identify older patients who lack social networks and connect them with programs designed to provide isolated individuals support.”

Patients over the age of 65 are more likely to experience functional issues such as difficulty dressing or walking after being discharged from a hospitalization that included an ICU stay. According to the findings, more than one-third of those with few social connections die within three years of discharge, a rate three to five times higher than the general older adult population.

Socially isolated older adults are more likely to die when admitted to ICU or face an increased risk of disability once discharged than those who have social support.

This mental health issue has been linked to poor physical health. A well-known review of research discovered that loneliness (the feeling of being alone), social isolation, and living alone were risk factors for early mortality, with an increased risk of death ranging from 26% to 32%.

Ferrante and the Yale team examined data from patients admitted to intensive care units between 2011 and 2018 as part of the National Health and Aging Trends Study, in collaboration with former colleague Jason Falvey, now a professor at the University of Maryland School of Medicine.

She suggested that after older patients are discharged, hospital staff ensure they receive weekly phone calls from volunteers or arrange transportation to appointments. In addition, social workers can assist the elderly in enrolling in programs that promote social engagement.

Disability and death are common among critically ill older adults. Socially isolated older adults may be more vulnerable to negative outcomes for a variety of reasons, including fewer supports to access services needed for optimal recovery; however, it is unknown whether social isolation is associated with post-intensive care unit (ICU) disability and mortality.