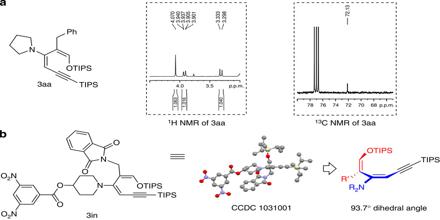 Structural Information Theory focuses on the nature of perceptual interpretations rather than on underlying process mechanisms and adopts the simplicity principle which promotes efficiency of internal resources rather than the likelihood principle which promotes veridicality in the external world. Structural Information Theory is a coherent theory about the way the human visual system organises a raw visual stimulus into objects and object parts It also explains phenomena such as induced temporal order, temporal context effects and hierarchical dominance effects, and extends to evaluative pattern qualities such as distinctiveness, interestingness and beauty.