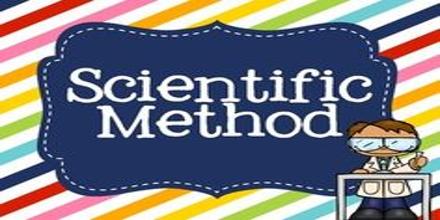 Scientific Method is a logical and rational order of steps by which scientists come to conclusions about the world around them. It is a body of techniques for investigating phenomena, acquiring new knowledge, or correcting and integrating previous knowledge. Scientific Method helps to organize thoughts and procedures so that scientists can be confident in the answers they find. It is an ongoing process, which usually begins with observations about the natural world.Though the scientific method is often presented as a fixed sequence of steps, it represents rather a set of general principles.