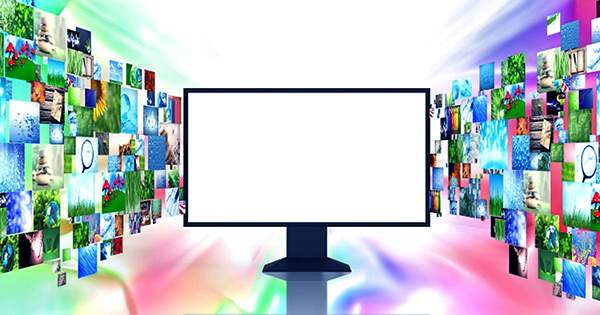 For 18 months the village of Aberhosan, near Machynlleth in rural Wales and its surrounding communities, was shrouded in a modern-day mystery. Their broadband connection is cut off around 7 a.m. every day. Over the course of a year and a half, residents regularly complained to their Internet providers, who sent engineers to look into the problem. The problem was that when they arrived, the network was usually seen to be working normally. Complaints kept coming in, resulting in local engineers serving large areas of the service in the area, even though they never found the problem themselves.

Finally, the UK digital network Openreach operator brought in a big gun in the form of their chief engineering team. The team that contacted local Openreach engineer Michael Jones decided to leave the village early in the morning to see if they could solve the problem.

Jones explained in a statement, “By eliminating all other avenues, we wanted to conduct a final test to see if the error was caused by an event known as Shine (Single High-Level Impulse Noise) where electrical interference could be excluded from an appliance that could later affect the broadband connection.” “Using a device called a spectrum analyzer, we descended from the top of the village in heavy rain at 6 am to see if we could find any‘ electrical noise ’to support our theory. And it happened like clockwork in the morning! Our device has caused a major explosion of electrical interference in the village. “

Jones said, “As you can imagine when we showed it to the residents, they feared that their old second-hand TV was causing the whole village broadband problem and they immediately agreed to turn it off and not use it again.” The team notes that this is not as rare as people think and that many devices can create the same problem by having the same frequency as your Wi-Fi, although not usually on a village-wide scale.

Suzanne Rutherford, Openreach Chief Engineer’s Lead for Wales, said, “Anything with electronic components – from outdoor lights to microwaves to CCTV cameras could potentially affect your broadband connection.” This person’s tendency to watch TV at 7 am every morning merely turned it into an 18-month mystery.