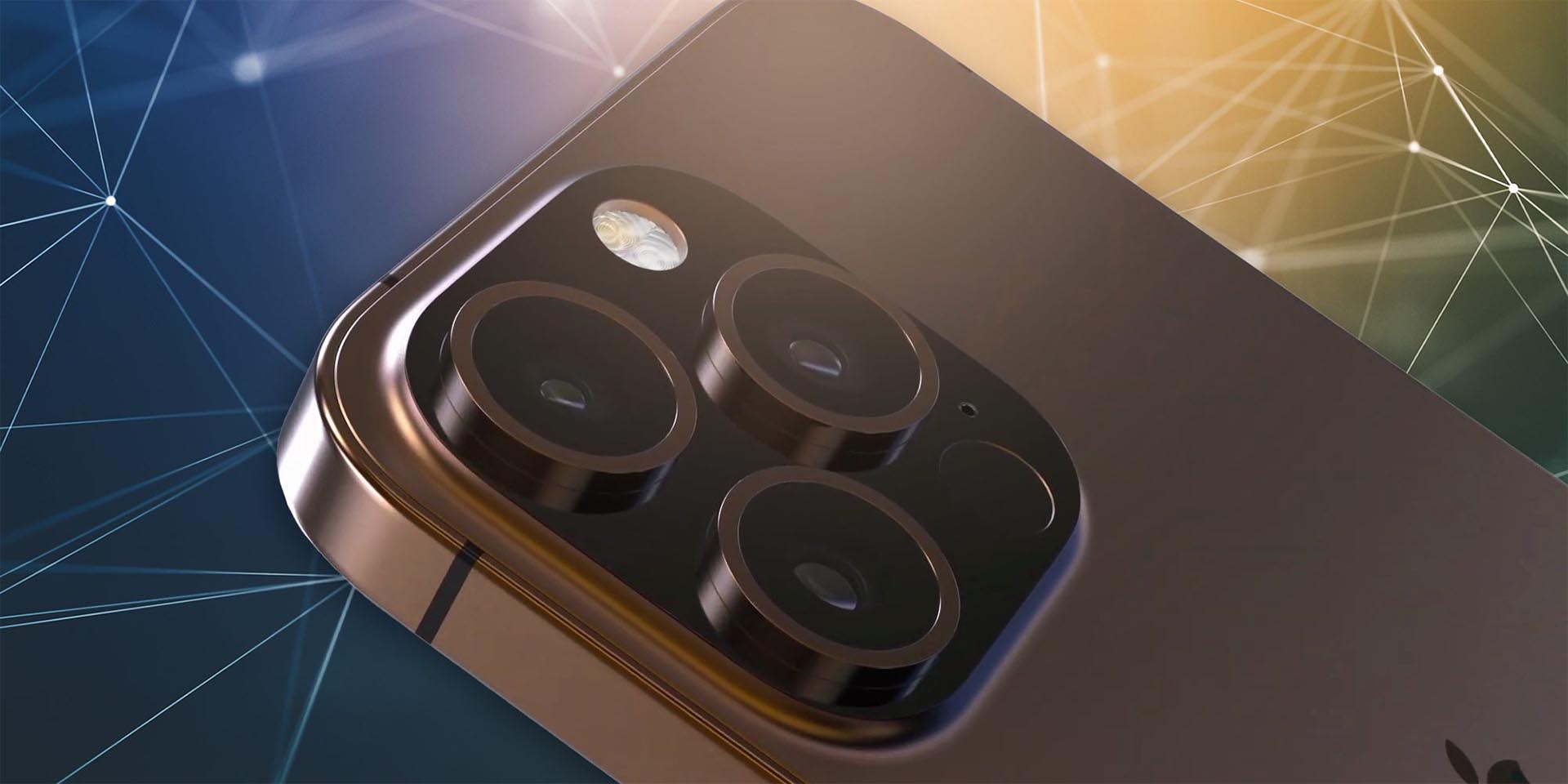 According to Bloomberg’s Mark Gurman, the reported satellite features for future iPhones are solely for emergency use. According to a rumor published a few days ago by well-known analyst Ming-Chi Kuo, the future iPhones would feature Low Earth Orbit satellite calls and messaging. However, according to Gurman’s sources, Apple isn’t converting its smartphones into true satellite phones, at least for the time being. Rather, the tech behemoth is said to be working on at least two emergency-related capabilities that rely on satellite networks.

The first feature is dubbed Emergency Message by Satellite, and it will be added to the Messages app as a third protocol alongside iMessage and SMS. Inside the corporation, it’s reportedly dubbed Stewie, and it’ll allow customers to text emergency services even when there’s no coverage, which seems especially handy during situations in remote areas like mountains and forests.

Users will also be able to SMS their emergency contacts by simply putting Emergency SOS in the recipient line of the tool.

Messages will be limited in length, but even if the sender’s phone is set to Do Not Disturb, their contacts will receive a notification. Satellite messages will appear as gray bubbles rather than blue or green to make them easier to spot. In the future, the feature may be able to manage phone calls as well.

According to reports, Apple is apparently working on a second satellite feature that will allow customers to report emergency events such as plane crashes and fires. This system will allow users to report the occurrence in detail and will prompt them with questions such as whether someone needs search-and-rescue assistance or whether anyone in the area is armed.

It can also give authorities the reporter’s location as well as information from the Health apps, such as their medical history, age, prescriptions, and height and weight. The feature can also send an alert to the reporter’s emergency contacts.

While both characteristics appear to be valuable, satellite placement and reach limit their availability. Some places may not be covered, and users may be required to walk outside in a specific direction so that their iPhone may connect to a satellite.

Also, according to Gurman’s sources, the features are unlikely to be ready before the end of the year, which implies that the new iPhones, which are slated to be announced in September, would not be able to send messages via satellite.