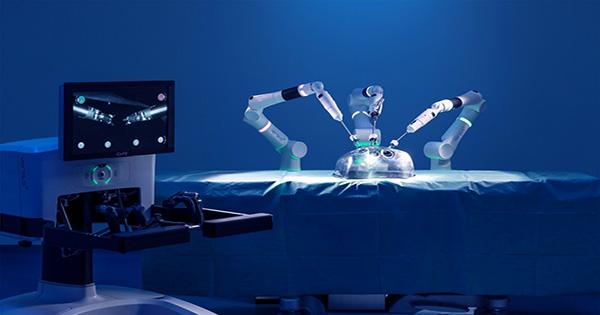 Attack of the $200M Robotic raises

What do you think of this for some regional synchronicity? A pair of Chinese robotics companies received $200 million in funding this week. It’s all part of a thriving ecology that we catch a glimpse of every now and again. It might be difficult to keep track of some of the innovation in China’s robotics area because there are so many players, but massive financing rounds are a definite way to make noise. Following some severe industrial constraints that ground the world’s supply chains to a halt, the COVID-19 pandemic is expected to be a major acceleration point for the country. However, this week’s two big raises speak to wider usage of automation than just manufacturing.

With the announcement of a $200 million joint Series C and D round, Hai Robotics drew the most attention of the two. The company’s Shenzhen location puts it in the heart of China’s manufacturing zone, but warehouse/fulfillment robots are its specialty. It already has a sizable international presence, with deployments in 30 countries, including a recent partnership with Booktopia, a major Australian online bookstore.

It’s a large market in and of itself, but the company has already begun to broaden its use cases, which now include hotels and hospitals. According to Keenon, its robots have been deployed in the United States, Europe, South Korea, and Singapore, and the funds will be used to expand that footprint.

In a statement, SoftBank’s Kentaro Matsui stated, “We believe robotic solutions may have a tremendous influence across the services industry by assisting with repetitive, tiresome activities.” “Kenon is developing new robotics for restaurants, hotels, and hospitals in China and around the world, combining AI and machine learning with superior manufacturing capabilities.”