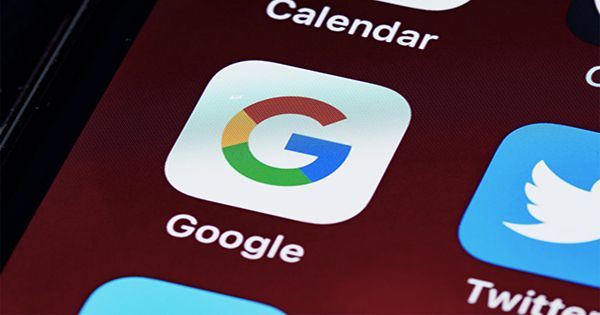 The Australian Competition and Consumer Commission is the latest to call for legal action to limit Google’s adtech monopoly.

It made the announcement as it released the final findings of an investigation into competition concerns in the digital advertising industry. The Australian Competition and Consumer Commission (ACCC) states in the study that new legislative measures are needed to address Google’s adtech dominance and competition — “for the benefit of businesses and consumers.”

The internet giant’s hold on first-party data is highlighted in the study, with the regulator suggesting that additional measures, such as data separation powers or data access limits, may be required to counteract Google’s dominance.

“We have uncovered systemic competition issues relating to activity over a long period of time and across numerous adtech services, including behaviour that is detrimental to competitors. “General competition law investigations and enforcement proceedings are not well adapted to dealing with these types of broad concerns, and can take much too long if anti-competitive harm is to be avoided,” said ACCC chair Rod Sims in a statement.

“We are concerned that a lack of competition has resulted in increased adtech fees. Higher expenses for both publishers and advertisers result from an inefficient adtech business, which is likely to limit the quality or quantity of online content, resulting in consumers paying more for advertised goods,” he noted.

The ACCC found that Google has used its position to favor its own services (aka self-preferencing) and shield them from competition, citing the example of how Google prevents rival adtech services from accessing ads on YouTube (which the watchdog claims gives Google’s adtech services an “important advantage”).

More broadly, it discovered that Google has a strong position in critical portions of the adtech supply chain, with more than 90% of ad impressions transacted across the adtech supply chain passing through at least one Google service last year, according to the report. According to the ACCC, Google’s dominance is based on a number of factors, including access to customer and other data, exclusive inventory, and integration across its adtech services.

The study also identifies important Google acquisitions, such as DoubleClick in 2007, AdMob in 2009, and YouTube in 2006, which the regulator claims helped Google solidify its adtech dominance.