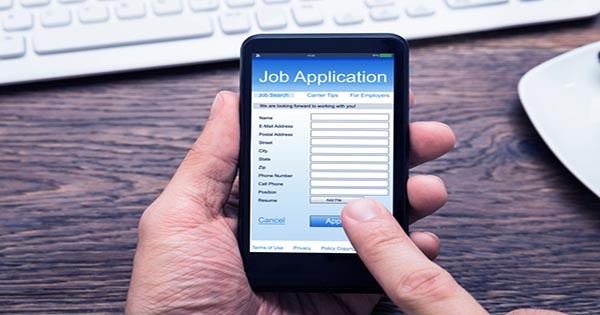 If you have applied for a job, especially in a large company, in the last few years, you will probably be aware of the dire state of recruitment. CVs seem to be getting obscure month after month, vague job descriptions, and companies that aren’t currently hiring but still making lists are just the beginning, all before being rejected for unknown reasons. Part of the reason for this almost impossible labor land is automated recruitment software. These algorithms sort through hundreds or even thousands of applications and shortlist those they deem fit, often passing candidates that are perfectly effective for small technical reasons.

Now, a new report from Harvard Business School highlights how much damage they are doing to the labor system and how they are contributing to a “broken” recruitment system. “Companies are becoming increasingly desperate for workers. As they continue to struggle to find people with the necessary skills, their competitiveness and growth potential are at risk, the report’s preamble said.

“At the same time, a large and growing population of unemployed or under-employed people is eager to get jobs or increase their working hours. However, they remain effectively” hidden “from most businesses that companies will benefit from hiring processes that employ them.” The report involved a large survey of 8,000 “hidden workers” and more than 2,250 executives across the United States, the United Kingdom, and Germany. Hidden workers are considered people who want to work, but are unable to do so due to the job market or personal reasons.

Through surveys and looking at the depth of employment, researchers have discovered two important issues: first, workers were struggling to find work before the epidemic hit, indicating that the problem was not just due to lockdowns; And the AI ​​systems that companies are using are preventing millions of talented people from ever seeing an interview. The systems in question are either Applicant Tracking System (ATS), Recruiting Managing System (RMS), or both are used together. In mid- and high-skilled jobs, more than 90 percent of employers surveyed said they used RMS to filter or rank applicants.

Searching through resumes to identify important skills and qualifications, these systems allow large companies to simplify their process and quickly find the right people, but they also bring with them many problems. The report does not specify a specific reason why these systems may miss effective methods, but they do suggest that systems often select applications in the “good” and “bad” categories because of general differences.