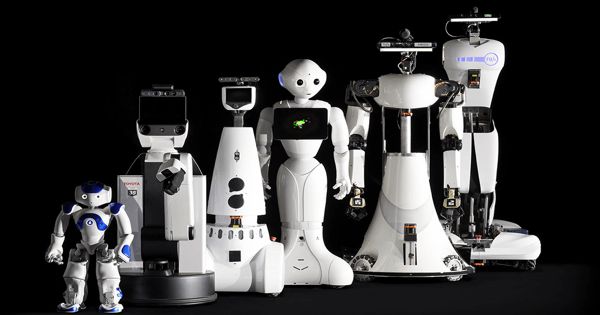 Autonomous robots are intelligent machines capable of performing tasks in the world by themselves, without explicit human control. It is also known as simply an auto robot or Autobot, is a robot that performs behaviors or tasks with a high degree of autonomy (without external influence). Autonomous robots, just like humans, also have the ability to make their own decisions and then perform an action accordingly. With respect to robot mobility, for example, these decision-based actions include but are not limited to some basic tasks like starting, stopping, and maneuvering around obstacles that are in their way.

Autonomous robotics is usually considered to be a subfield of artificial intelligence, robotics, and information engineering. Early versions were proposed and demonstrated by author/inventor David L. Heiserman.

Autonomous robots are particularly desirable in fields such as spaceflight, household maintenance (such as cleaning), wastewater treatment, and delivering goods and services. True autonomous robots are intelligent machines that can perform tasks and operate in an environment independently, without human control or intervention. 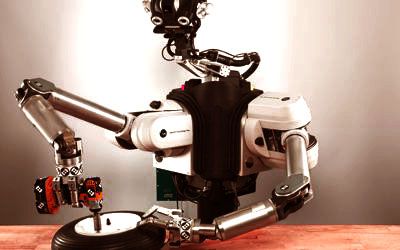 Some modern factory robots are “autonomous” within the strict confines of their direct environment. Examples of these robots range from autonomous helicopters to robot vacuum cleaners. These self-reliant robots can move throughout the operation without human assistance and are able to avoid situations that are harmful to themselves or people and property. It may not be that every degree of freedom exists in their surrounding environment, but the factory robot’s workplace is challenging and can often contain chaotic unpredicted variables. Autonomous robots are also likely to adapt to changing surroundings.

Simpler autonomous robots use infrared or ultrasound sensors to see obstacles, allowing them to navigate around the obstacles without human control. One important area of robotics research is to enable the robot to cope with its environment whether this is on land, underwater, in the air, underground, or in space. More advanced robots use stereo vision to see their environments; cameras give them depth perception, and software allows them to locate and classify objects in real-time.

A fully autonomous robot can:

Autonomous robots are helpful in busy environments, like a hospital. An autonomous robot may also learn or gain new knowledge like adjusting for new methods of accomplishing its tasks or adapting to changing surroundings. Instead of employees leaving their posts, an autonomous robot can deliver lab results and patient samples expeditiously.