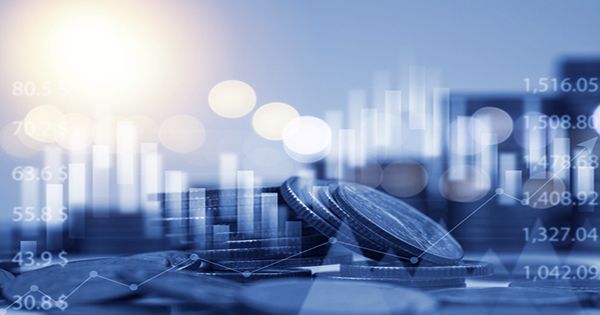 Arize AI is using machine learning to solve some of the most difficult problems in technology. The company announced $19 million in Series A funding to pursue its objective.

Foundation Capital, Trinity Ventures, the House Fund, and Swift Ventures were among the previous investors in the round, which was led by Battery Ventures. The latest round comes after the business emerged from stealth with $4 million in preliminary funding led by Foundation Capital more than a year ago.

CEO Jason Lopatecki, a former TubeMogul executive and chief product officer Aparna Dhinakaran, who previously built machine learning infrastructure at Uber and joined Arize when Arize purchased her startup Monitor ML, where she was CEO, were co-founders of Arize. The company bills itself as the “first ML observability platform to aid in the construction of machine learning models.” Its system monitors, explains, and troubleshoots model and data difficulties.

“We talked to hundreds of firms adopting machine learning and facing the same challenges at the beginning of the year,” Lopatecki told TechCrunch. “The majority of their money was going into making better models and getting them out, but no one had any software to aid with the problems.”

Companies utilize data to create models that automate choices, but without visibility into whether the models are working or not, it’s tough to know if they’re accountable, fair, and responsible in the real world, according to Dhinakaran. Within 30 days, Arize may be integrated into a company’s AI systems to discover performance and bias issues and inform customers how to correct them.

The startup secured enterprise customers such as Adobe and Twilio between its seed and Series A financing. It also grew its personnel and proceeded from developing a product to having it “massively implemented” in fintech, healthcare, insurtech, adtech, and retail. According to Lopatecki, the chance for the Series A arrived at a time when the company was overwhelmed.

“As a second-time founder, you can sense when a product is going off, and we were able to see where we had that influxsion,” he continued. “On the product side, we want to double down and get the solution out to more people and into more hands.”

As a result, the funds will be used to further product development, expand industries and use cases, and expand the company’s 40-person staff. He anticipates that number to rise fast, especially because the company continues to grow at a 100 percent annual recurring revenue rate and has doubled its customer base. Arize’s technology, according to Dhinakaran, will be integrated into every AI system in five years.

“Every single top machine learning team will have that visibility into whether or not their model is performing well and is unbiased,” she continued. “It’s not simply a red or green light of modeling, but the ability to serve up issues and repair them,” says the author.