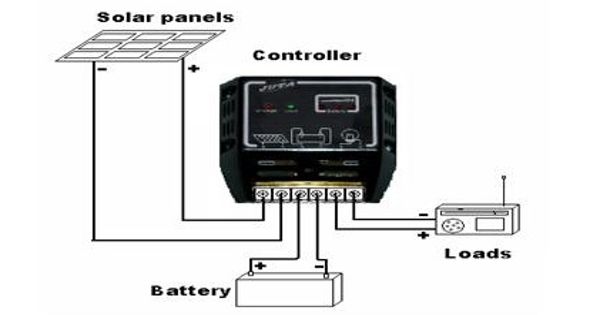 Charge control is a technology that lets an electric utility control, in real-time, the charging of a gridable (plug-in) vehicle, such as a plug-in hybrid (PHEV) or a battery electric vehicle (BEV). The charge controller is an essential component of every off-grid system. Through charge control, the utility is able to postpone the charging of the vehicle during times of peak demand. Another purpose of the controller is to charge the batteries at the correct voltage level. This helps preserve the life and health of the batteries.

Additionally, this technology may enable the owner and the power company to track the vehicle’s usage and performance, while on the road and while charging. The charge controller may have additional features such as optimizing the energy collected from a solar panel and being able to store the energy into a variety of battery types. One of the most common problems with batteries is that they cannot be discharged excessively or recharged too often. A charge controller controls the charge by managing properly the battery voltage and current. 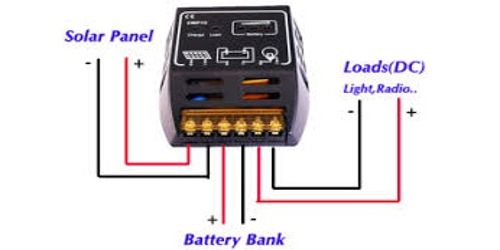