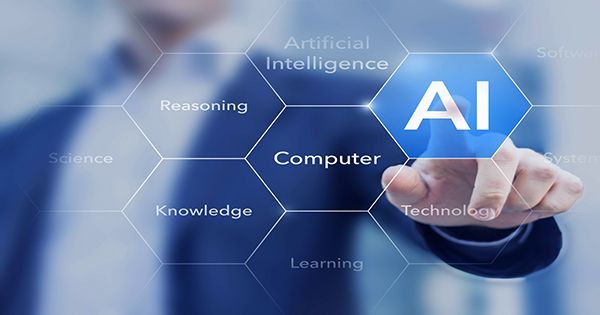 One of China’s largest AI solution providers has taken a step closer to going public. According to media sources, SenseTime has acquired regulatory clearance to list on the Hong Kong Stock Exchange. SenseTime, together with Megvii, CloudWalk, and Yitu, named one of China’s four “AI Dragons” in 2014. Their algorithms were in high demand in the second half of the 2010s from corporations and governments looking to transform real-world data into meaningful insights. City streets monitored 24 hours a day by cameras with AI models implanted in them. Malls utilize sensing technology to track and forecast crowds on their property.

All three of SenseTime’s competitors have considered selling stock in mainland China or Hong Kong. Following the expiration of its HKEX application, Megvii is aiming to float on China’s STARboard, which is modeled after the Nasdaq. The opportunity for China’s data-rich tech companies to go public in the United States has closed. Companies with sensitive data are finding it more difficult to go public outside of China, according to Beijing. Regulators in the West are also cautious of corporations that use face recognition technology to help mass spying.

However, in recent years, investors from all over the world have been interested in China’s AI start-ups. SenseTime received more than $2 billion in funding in 2018. The firm has raised a whopping $5.2 billion in investment over the course of 12 rounds. SoftBank Vision Fund and Alibaba’s Taobao are two of its largest outside owners. According to Reuters, SenseTime wants to rise up to $2 billion in its Hong Kong IPO.

According to its prospectus, SenseTime invests a significant portion of its resources on research and development, which cost it more than 5 billion yuan ($780 million) between 2018 and 2020.

For the previous four years, the firm has had net losses, owing mostly to “fair value depreciation of our preferred shares.” In the first half of 2021, the company’s net losses were 3.7 billion yuan, as of June, the total deficit was close to 23 billion yuan.

For revenue, SenseTime, like its counterparts, relies on “smart city” initiatives. In the six months ending in June, the business accounted for 47.6% of the company’s total revenues of 1.65 billion yuan, up from 27% in the same period of 2020. According to the company’s prospectus, SenseTime’s software platform used 119 cities by June. In the first half of this year, the “Smart Business” line, this caters to commercial space, residential property, and other business needs, accounted for around 40% of the company’s sales.

The rest of the company’s income came from the “Smart Life” section, which provides IoT gadgets, and “Smart Auto,” which uses perceptual intelligence to develop autonomous driving solutions.