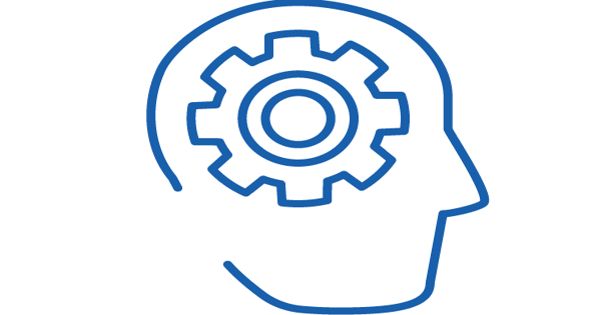 Cognitive robotics is about developing intelligence in robots. It is concerned with endowing a robot with intelligent behavior by providing it with a processing architecture that will allow it to learn and reason about how to behave in response to complex goals in a complex world. In humans, this behavior is based on key cognitive capacities such as perception, action, emotion, language, learning, memory, reasoning, and consciousness.

A key feature of cognitive robotics is its focus on predictive capabilities to augment immediate sensory-motor experience. Being able to view the world from someone else’s perspective, a cognitive robot can anticipate that person’s intended actions and needs.

Cognition is the combined ability to understand and anticipate how things might possibly behave or evolve now and in the near future and to consider this in determining the necessary actions to take. Cognitive robotics may be considered the engineering branch of embodied cognitive science and embodied embedded cognition. The field of cognitive robotics generally comprises the design and use of robots with human-like intelligence in perception, motor control, and high-level cognition. It is an approach to creating artificial intelligence in robots by enabling them to learn from and respond to real-world situations, as opposed to pre-programming the robot with specific responses to every conceivable stimulus. 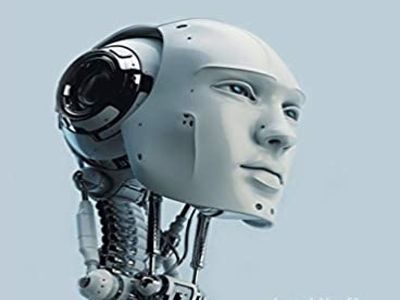 Cognitive robots achieve their goals by perceiving their environment, paying attention to the events that matter, planning what to do, anticipating the outcome of their actions and the actions of other agents, and learning from the resultant interaction. Target robotic cognitive capabilities include perception processing, attention allocation, anticipation, planning, complex motor coordination, reasoning about other agents, and perhaps even about their own mental states. These robots have to be able to anticipate the effects of their own actions as well as the actions and needs of the people around them.

Robotic cognition embodies the behavior of intelligent agents in the physical world (or a virtual world, in the case of simulated cognitive robotics). This is a multi-disciplinary science that draws on research in adaptive robotics as well as cognitive science and artificial intelligence, and often exploits models based on biological cognition. Ultimately the robot must be able to act in the real world. They deal with the inherent uncertainty of natural environments by continually learning, reasoning, and sharing their knowledge.