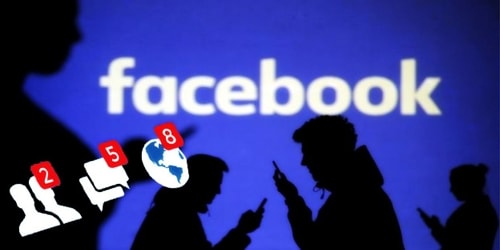 Machine learning is capable of doing all sorts of things as long as you have the data to teach you how to do it. It’s not always easy and researchers are always looking for ways to add some “common sense” to AI so you don’t have to show it before you see 500 pictures of a cat. Facebook’s latest research takes a big step towards reducing data disruption. The company’s powerful AI research division is now working year after year on how it can advance and scale things like advanced computer vision algorithms and has made uninterrupted progress, usually shared with other research communities.

Facebook in particular has followed an interesting development called “semi-supervised education”. Usually when you think of AI training, you think of something like the 500 images of cats described above – images that have been sorted and labeled (meaning a cat outline, a box placed around a cat, or just a cat there ) Somewhere there) so that the machine learning system can put together an algorithm to automate the cat recognition process.

Normally if you want to make a dog or a horse you need 500 pictures of dogs, 500 pictures of horses, etc. – it scales linearly, which is a word you never want to see in technology. Related to “passive” learning, looking for important parts of a dataset any labeled data in semi-supervised learning. Not only does it become wild, it still has structure; For example, suppose you gave the system a thousand sentences to study, then it showed ten more words of which several words are missing. Based on what has been seen in the previous thousand, the system can probably do a decent job of filling in the blanks. But it’s not so easy to do with images and videos – they’re not straightforward or predictable. However, Facebook researchers have shown that while it is not easy, it is possible and very effective in practice. The DINO system (which stands for spontaneous rather than “decimation of knowledge with a label”) is interested in finding out what people are interested in, without any labeled data on people, animals, and items.