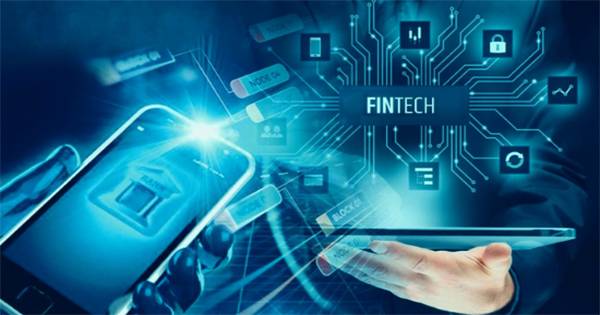 The COVID-19 epidemic has heightened the need for more affordable and accessible healthcare, resulting in an explosion of innovation that has drawn large amounts of finance. To put this in context, consider the following: In 2019, venture capitalists invested $7.7 billion in digital health, with that figure expected to rise to $14.6 billion by 2020. However, venture capital investment totaled $14.7 billion in the first half of 2021 alone. Its collaboration with fintech is the driving force behind the healthcare industry’s revolution. Similar to how fintech is developing vertical SaaS and unbundling financial services, the pandemic-fueled disaggregation of healthcare has spawned new companies who are following in the footsteps of the fintech revolution, starting with payments.

A rising number of healthcare businesses are turning to the fintech playbook to handle a major problem: the shifting dynamics between patients, payers, and providers, as well as how payments and related electronic health records (EHRs) flow between them. Not only is the burden of payment and data flow shifting from payers to patients, but providers are also facing a massive shift to new billing and engagement models, which will need the use of new technology and platforms. Here are three crucial areas in healthcare to keep an eye on via the lens of fintech.

The increasing rise of chronic illnesses is one of the most significant problems affecting the population today. By 2025, over half of the US population is expected to have a chronic ailment. People are becoming ill for longer periods, resulting in a never-ending spending spree. Patients who do not follow medical advice are a big concern, accounting for $100 billion in healthcare costs and over 100,000 deaths each year. With nearly a quarter of patients failing to finish their prescriptions, it has become a top goal to educate and incentivize patients to complete their care and avoid readmissions or ER visits.

Many firms are utilizing behavioral economics and gamification to encourage patients and establish healthy behaviors in order to combat the increase of chronic illnesses and their related recurring costs. Companies such as Paceline in the United States, Sweatcoin in Europe, and Betterfly in Latin America, for example, gamify health by mixing fitness and cash incentives. Startups like Sempre Health and Wellth, on the other hand, are using behavioral economics to combat medical non-adherence. Wellth, for example, monetarily encourages acts like as timely medication filling and diabetes patients’ regular A1C tests.

When it comes to payers, a big shift has occurred as a result of the emergence of high-deductible healthcare plans (HDHPs), which have had a 43 percent increase in enrollment in the last five years, stressing an increase in premiums and patient financial responsibility. Many people’s financial stability jeopardized out-of-pocket expenses, with 40% of Americans unable to pay an unexpected bill.