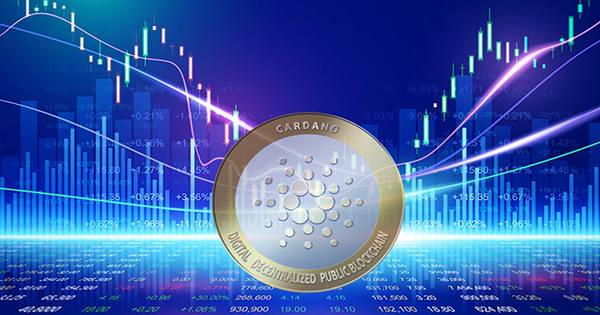 For the Love of the Loot: Blockchain, the Metaverse, and Gaming’s Blind Spot

The rate at which gaming has spread is only equaled by the rate at which new buzzwords have flooded the environment. Marketers and decision-makers, already suffering from FOMO over gaming potential, have jumped on hot topics like blockchain applications in gaming and the “metaverse” in an attempt to stay ahead of the curve rather than always playing catch-up. The allure is clear, as the connection between blockchain, metaverse, and gaming is intuitive.

Whatever your feelings about either, I believe they have a future in gaming together. However, the success or relevance of either of these hot issues is contingent on skipping a critical step at this moment.

Let’s look at blockchain and, more specifically, NFTs as an example. Collecting items of varying rarities and often random distribution is one of the most embraced paradigms of micro-transactions in games (i.e. kill the monster, get a better weapon, kill the tougher monster, get an even better weapon, etc.). Collecting “skins” (e.g. different outfits/permutation of game character) is another. NFTs are now positioned to be a natural fit for a variety of rare items with long-term, trackable, and open value.

Recent releases, such as “Loot (for Adventurers),” have taken a novel approach, in which NFTs are essentially descriptions of fantasy-inspired gear, presented in such a way that other producers can utilize them as building blocks for their own worlds. It’s easy to envisage a game based on NFT goods, similar to Loot.

But, sort of, that’s been done before. Developers of games with a “loot loop” like the one described above have long had a problem with “farmers,” who get game currencies and things for the purpose of selling them to players for real money, in violation of the game’s terms of service. The idea was to introduce in-game “auction houses” where players could buy stuff from one another using real money instead of in-game currency.

Unfortunately, there was an unintended consequence. Our brains have evolved to pay special attention to rewards that are both unexpected and useful, according to renowned game psychologist Jamie Madigan. When a lot of the enjoyment in some games derives from an unexpected or randomized payout, the ability to quickly obtain a known reward with real money took away a lot of the excitement.