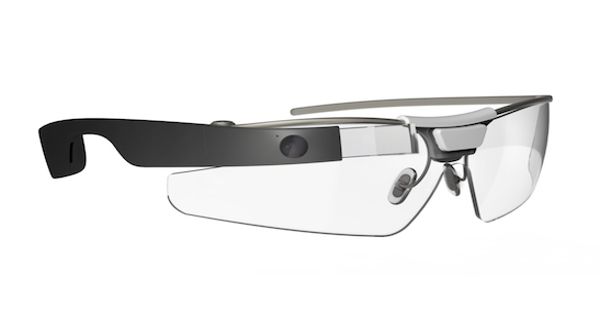 Google has launched the second generation of the Google Glass Enterprise Edition, these new Google Glass are designed only for commercial use. Google Glass may have never become a fixture in regular people’s daily lives like Google may have hoped, but the wearable device keeps on trucking. Unlike Google itself, the earlier version of Google Glasses has not been widely accepted and used by the masses in their daily lives. Google said the new tech powering Glass would enable more efficient power use, better performance, and better machine learning capabilities.

First and foremost, the new glasses come packed with a Qualcomm Snapdragon XR1 chip. Google said the new tech powering Glass would enable more efficient power use, better performance, and better machine learning capabilities. That new battery can be charged using a new USB-C port, too. It also comes with a better camera, for good measure.

That nice new battery can now be charged using a new USB-C port, too. It also comes with a better camera, for good measure. Surprisingly it is better and cheaper than the older hideous version that costs $1500. It’s $999, which makes it $500 cheaper than the inferior version Google began sending out to customers in 2013. Other improvements include an increase in the camera quality, going from 5MP to 8MP in still resolution. Last but certainly not least, the newer Glass model looks significantly less silly than the old ones. 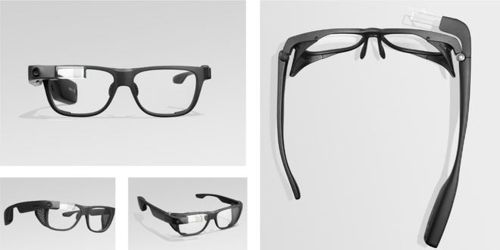 Other specs include 802.11ac WiFi and Bluetooth 5, 3GB of RAM, 32GB of storage, 720p video, a USB Type-C port for fast recharging, three onboard microphones, and a mono speaker. The original iteration of Glass wasn’t exactly the hit Google wanted it to be. Aside from the steep price, Plenty of people justifiably found it a bit creepy that others were walking around with internet-connected cameras on their faces, something that still hasn’t caught on in a big way six years later. The glasses run Android 8.1 Oreo and may be upgraded to Pie and Q in the future. Workers can use Glass to access checklists, view instructions or send inspection photos or videos, and our enterprise customers have reported faster production times, improved quality, and reduced costs after using Glass.

One person involved with the original Glass project expressed regret over the way Google handled the rollout. In 2015, Google announced Glass would go on hiatus before bringing it back in 2017 as an enterprise tool. Google boasts that businesses have reported “faster production times, improved quality, and reduced costs” by using Glass for hands-free computing or troubleshooting. Mobile device management is used to configure applications and services for devices such as mobile phones and tablets, and to control how employees use the devices. For example, if an employee loses a device, the lost device is disabled.

Google is also adding new safety frames to Glass in partnership with Smith Optics, plus a bigger battery and other upgraded components. Since then, there have been plenty of stories about how useful technology has been in more specialized circumstances. Even if Glass or other wearable face devices never become mainstream, it seems like they might still have their uses, after all. Moreover, Google has already released a consumer-focused computer vision tool called Lens, which offers features like sign translation and restaurant recommendations.