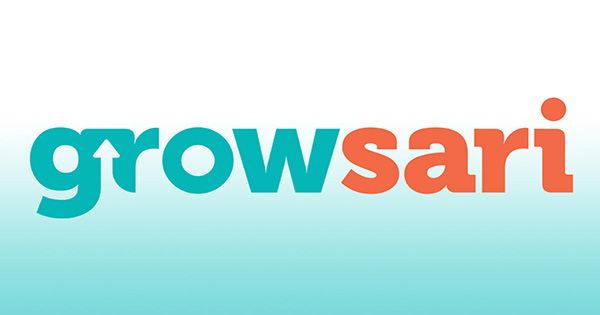 GrowSari, a B2B Platform for Small Stores in the Philippines, Adds Investors like Temasek’s Pavilion Capital and Tencent

Sari-sari stores are neighboring stores in the Philippines that usually sell daily necessities and sometimes also serve as community centers. Tudo Grocery, a startup that digitizes sari-sari stores with features like pricing tools, inventory management and working capital like, has announced that it has raised a Series B from a number of notable investors, raising its total funding to $30 million. The company’s Series B has a rolling close, so it doesn’t announce the final amount.

Of the total $30 million it raised, its seed fund and series included $14 million, according to Kane. Part B participants include Temasek Holdings’ private equity unit Pavilion Capital, Tencent, International Finance Corporation (IFC), ICCP SBI Venture Partner and Syson Capital, and returning investors are Robinson Retail Holdings (which is part of the Gokongway Group), JG Digital Equity Ventures and Wavemaker Partners. Grocery was founded in 2016 and says its B2B platform is used by more than 50,000 stores in more than 100 municipalities in Luzon, the largest and most populous island in the Philippines. Its ultimate goal is to serve one million sari-sari stores.

According to Grocery, there are more than 1.1 million gold-sari stores in the Philippines and these account for 60% of the fast-moving consumer goods (FMCG) sold in the country, making them a valuable distribution channel for wholesalers. In addition to the supplier market, Grocery said it is able to offer sari-sari store operators better prices for nearly a thousand FMCG brand products, including Unilever, P&G and Nestle, which it claims will help stores double their revenue.

Other services of the app include online telecom and utility bill payments, remittances, and small payments for working capital. The grocery founding team includes Raymond Rollins, Shiv Chowdhury, Siddharth Kangara, and Andrej Ognoski, who introduced the first platform as a backend system for sari-sari stores to manage their logistics and inventory. Since most sari-sari stores are operated individually, their margins are smaller than those of large retailers who can deal with FMCG wholesalers. The grocery supplier Marketplace Sari-Sari Stores solves this problem by accessing the distributor list prices shown by large stores and wholesalers.