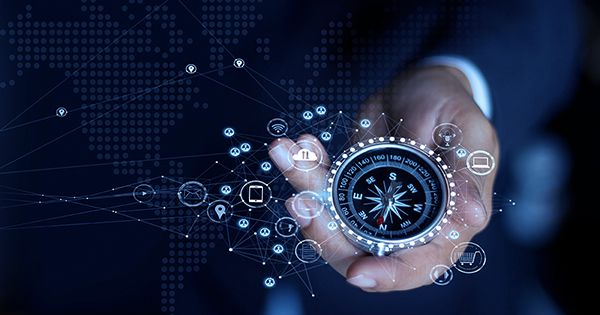 In April, real estate technology company Compass went ahead with its initial public offering and is currently valued at several billion dollars. At the time, Alex Wilhelm, senior editor at TechCrunch, contacted Robert Reffkin, founder and CEO, to chat about his company’s debut in the tech and energy-enabled choppy water market.

This week, I got involved with Reffkin on a whole other issue: an unwanted single mother whose father died homeless, the path to her venture as a child. Reffkin is so interested in inspiring others to follow their dreams from unconventional backgrounds that he wrote a book about them. In our discussion, what Reffkin shared his belief about was the secret to his success (hint: a lot of it involves listening) and his advice to his young entrepreneurs, especially those from disadvantaged backgrounds. This interview has been edited for brevity and clarity.

Reffkin: Well, I think your son is probably on the right track! Please give me a word of encouragement from one entrepreneur to another. My mother said that many other parents thought she had driven me crazy to start my DJ business.

But starting a successful DJ business in high school helped me learn about myself and my passion for entrepreneurship – and eventually helped me enter Colombia, both in my personal statement and in the relationships I developed with several members of the admissions team, the original structure. I believe the first step is always to dream big. For me, my big dreams for the future of college began with a trip to New York City. I’ve traveled to Colombia and fallen in love with it, but I knew it might be hard for me to get into. In reality, my high school guidance counselor said, “Don’t even apply.

The application fee will not suit your time and money. “Right now, my desire to go to Colombia has gone from strong to absolute, because all of a sudden it seemed like something bigger than me – not just where I went to school, but also a wide battle of opportunities for people like me. So I prepared myself for my SAT. I poured it to show that I had a C average, yet I had to put it in a top school, and thankfully, it was off.