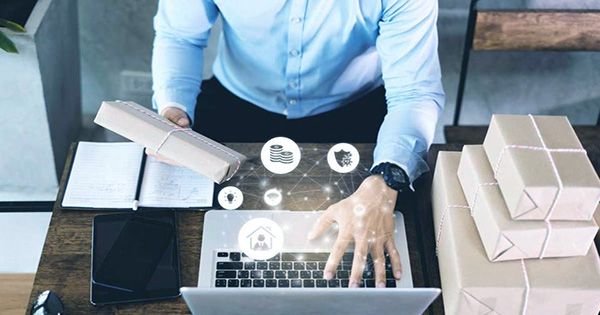 High-profile investors are doubling their bets on the future of social commerce in India. Dilshare said Thursday it has raised $144 million in a new round of funding as it looks set to further expand its presence in the South Asian market and the eyeball market in the international market. The new financing round, a Series D, was led by Tiger Global and valued at $455 million (post-mortgage) from the pre-money valuation of the Series C, up from $55 million.

TechCrunch reported in April that talks were underway to lead the New York-based hedge fund Bangalore-headquartered startup into a huge phase. Partners at Westbridge Capital, Alpha Wave Incubation (an initiative funded by ADQ and managed by Falcon Edge Capital), Z3 Partners, DST Global, and Alteria Capital have also participated in a new round of  $183 matches over the past seven months.

Even though Amazon and Flipkart have been able to create a huge market in urban India, most parts of the nation are in a state of decline. (Funny fact: Dilshare started its journey on the day Walmart acquired Flipkart). Dilshare, which started as an e-commerce platform on WhatsApp, where it delivered hundreds of products to customers, is trying to reach customers in smaller cities and towns. The startup says its platform’s customers buy curated items in groups, making them “extremely competitive” at affordable purchases. The average cart size in Dilshare ranges from $16 to $19, the source said.

“We plan to further strengthen our network and increase it to 5000+ by the end of this year. In addition, we plan to increase growth by creating state-of-the-art technology and infrastructure-related resources that will ensure efficiency,” said Shankar Bora, founder and chief operations officer of Dilshare.