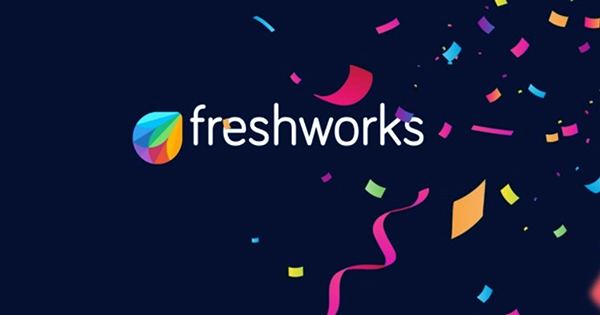 The announcement that Klarna is waiting for better market circumstances before going public seemed a little strange. Today, hesitancy to go public strikes me as odd. The IPO market is more than receptive, according to new price information from US tech unicorn Toast and Indian tech unicorn Freshworks.

Toast increased the range of their initial public offering (IPO) and priced above it. Freshworks’ IPO price estimates likewise rose, and the company eventually priced beyond those forecasts. This is the sign that it is ready to go public. Although neither company has yet to begin trading, even a flat debut would indicate significant fundraising and value movement.

We will run the final calculations this morning, determining how many the firms are worth and what those figures mean for startup valuations, particularly in the payments industry. Then we will wrap up with one of the more amusing responses I have ever received from a startup boss. Does that make sense? Let us speak about money for a moment.

Freshworks announced a price range of $28 to $32 per share for their first public offering. That did not last long, as the customer; service software business raised its target price range to $32 to $34 per share. Freshworks priced at $36 per share, selling 28,500,000 shares with a 2,850,000-share underwriter option. The company’s initial public offering (IPO) may be valued up to $1.1 billion.

Toast’s and Freshworks’ final IPO pricing are positive news for the firms in terms of revenue multiples. Toast is valued 13.4 times its annual run rate, with Q2 revenues of $424.7 million. The value of Freshworks is 32.5 times its own run rate. The difference we notice there is due to the differing business models of the two firms. Toast is primarily a payments/fintech firm, whereas Freshworks is a pure-play SaaS firm. SaaS has higher gross margins than payments and is more sticky (i.e., recurring) than transaction revenues. As a result, it receives a higher multiple.