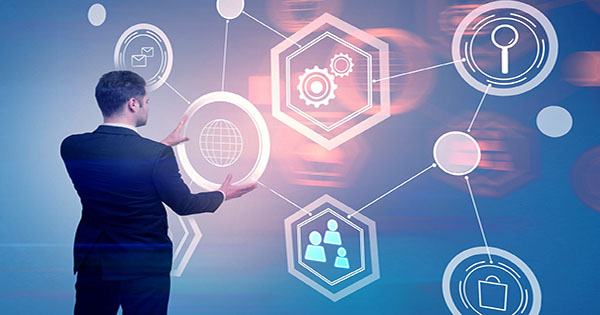 Latin America has received a lot of attention in the worldwide media over the last year, with the COVID-19 outbreak prompting many to doubt our resilience in the face of a disaster. However, the region’s mega-fundraising rounds and gleaming new unicorns have fueled hope in the region’s burgeoning digital economy. We thought we were at the pinnacle of digital growth catalyzed by the pandemic when we first published LatAm’s digital acceleration tale in last year’s Latin America Digital Transformation Report. E-commerce adoption was at an all-time high, and public technology businesses’ market capitalization was expanding far faster than the region’s GDP. However, with the year 2021 came all of the crisis’s second-and third-order impacts, hastening a continent-wide technological boom beyond all expectations.

We have 200 slides of data-rich analysis, primary research, private company data, and case studies in this year’s report to tell the tale of this “second wave” of change we are witnessing. We outline the remarkable changes the epidemic has brought to consumer tastes, workplace relationships, company strategies, and the geopolitical influence on the fast-changing tech sector, ranging from the rapid adoption of sustainable technologies to the acceptance of a new local creator economy.

A top-down view of a region at an inflection point paints a clear image. As of August, the Atlantico Digital Transformation Index, which tracks the value of public technology companies as a percentage of GDP, had increased to 3.4 percent in 2021 from 2.3 percent in 2020 for LatAm.

Similarly, we estimate that the valuation of regional unicorns surpassed $105 billion, up from $46 billion last year, based on an internal examination of private firm data. This year, eight new unicorns have been born, virtually matching the rate of 2020 by the middle of the year.

There has been a lot written about Latin American fintech, which received 40% of the region’s venture capital funding last year. A combination of shifting consumer needs, a consolidated banking sector, and a pro-innovation regulatory climate-fueled the transformation seen over the last five years, which created the likes of Nubank (the world’s largest digital bank). The fintech boom’s second-order consequences are already being felt in other soon-to-be disrupted industries, as the same set of conditions emerge.

Similar reforms are paving the path for innovative insurance solutions like 180o in Brazil and Betterfly in Chile. The former, formed by former Nubankers, pioneered an insurance-as-a-service concept that allows any firm to build customized insurance products for its consumers and easily integrate them into their core offering. In the instance of Betterfly, we are seeing the emergence of a revolutionary benefits platform that allows businesses to offer a life insurance plan that rewards good health and charitable giving.