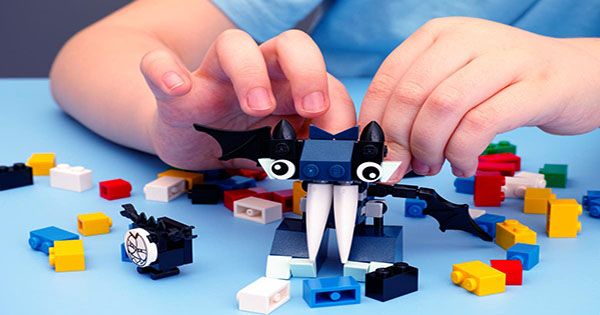 An interesting study on how “creativity” appears to gender has been issued by the LEGO Group and the Geena Davis Institute on Gender in Media. The study looks at how parents view creativity and how it differs depending on whether their child is a boy or a girl, as well as how parents’ approaches influence how children view creativity. The work demonstrates how, in comparison to their daughters, parents believe they are constrained in the creative activities they may encourage their sons to participate in. They also encourage their sons to participate in more STEM (Science, Technology, Engineering, and Math) and sports-related activities. Boys are twice as likely as girls to be encouraged to learn to code, and boys are three times more likely than girls to participate in programming activities are, sports, This appears to be linked to the fact that men are six times more likely than women to think of scientists and athletes. When it comes to engineering, this number jumps to eight times as high. This major bias has an impact on the likelihood of girls pursuing STEM careers.

These prejudices were handed down to the next generation. According to the study, 62% of girls and 74% of boys feel that some activities are only available to one gender. On the one hand, the study looked at parents’ and children’s perceptions in seven different markets: the United States, the United Kingdom, the Czech Republic, China, Japan, Russia, and Poland. On the other hand, it examined the media, with an emphasis on parenting blogs and public dialogue. Although creative women are depicted in such media, they are more likely to fill roles that are traditionally associated with women.

Gender roles are a product of human ingenuity. Gender roles vary by society, and even the basic dichotomy of men and women is not universal. Names, colors, activities, and clothing evolve with time and from one community to the next. In fact, the research advises parents to encourage their children’s ingenuity rather than pass judgment if they choose an activity that is not “traditionally [insert gender].” Parents are encouraged to let their children try new things, interact with role models, expose them to a variety of media, confront preconceptions, and work on their own prejudices, according to the study. The idea is to allow the children to be free to pursue whatever sort of creativity they like.