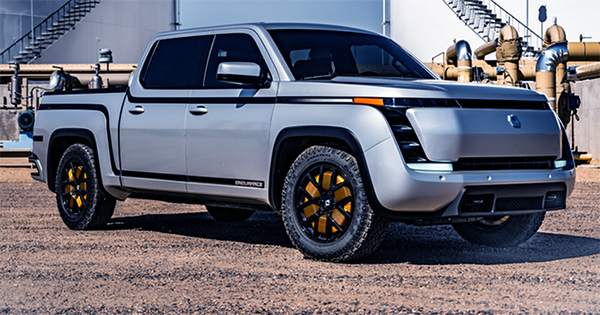 Lordstown Motors in talks to sell its 6.2M-Square-foot Factory to Taiwan’s Foxconn

EV startup Lordstown Motors made headlines when it bought a 6.2 million-square-foot factory from General Motors in 2019 head. Now, it looks like the startup will probably sell the facility to Foxconn Technology Group in Taiwan for cash. The news was first reported by Bloomberg, who, on condition of anonymity, suggested that the deal be terminated earlier this week.

Lordstown executives said during second-quarter earnings that the company was in “serious negotiations” with partners to lease the Northeast Ohio facility to another company, so the news of the sale was not entirely surprising. Although the financial details of the transaction have not been disclosed, Lordstown will operate the facility in parallel with Foxconn – a system that, in the end, could be a perfect advantage for the inconvenient EV maker, with both cash injection and Foxconn gaining mass production efficiency.

Foxconn, though best known for making Apple’s iPhone, has made great strides in entering the electric vehicle manufacturing market over the past few years. The company has entered into an agreement with EV startup Fischer to co-develop and build a new electric vehicle, and Foxconn will begin production of 50,000 vehicles at a Thai factory in partnership with Thai oil supplier PTT PLC. Foxconn’s ambition doesn’t end there: The manufacturer imagines itself as a contract maker for carmakers, and it forms a joint venture with Chinese carmaker Zhejiang Geely Holding Group to provide design, research and development and production to OEMs seeking to sell EVs. .