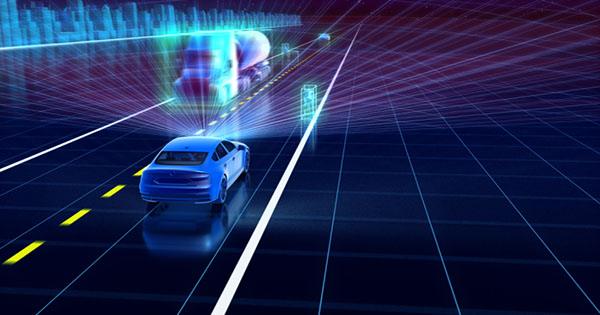 Most web content is still firmly 2D, even as Facebook and Apple push headlong into a more 3D future for the consumer web with large ambitions for mixed reality headsets. While others advocate for a fully different “metaverse” where 3D content exists, current online platforms who wish to invest resources where their consumers are now are unlikely to agree. VNTANA creates a content management system that allows e-commerce companies to display things in stunning 3D on their websites, as well as enabling consumers to explore objects in augmented reality and virtually try on items.

The company, which launched in 2012, has long focused on 3D content, but it has recently altered its focus from providing holograms to live events before to the outbreak to offering 3D material to retailers across the web.

CEO Ashley Crowder says, “It was always about developing this dynamic method for consumers to engage with their products in meaningful ways.” According to TechCrunch, the company has garnered $12.5 million in Series A investment in numerous rounds. Mark Cuban, former Oculus CEO Brendan Iribe, Flexport, and Anorak Ventures are among the investors in the startup’s current round of investment. In 2019, the firm announced a $6 million seed financing.

The company’s software suite includes products that optimize large 3D files for faster loading times so customers can see every angle of a new product, as well as allowing e-commerce platforms to create 2D digitally rendered showroom images and videos using 3D files they already own, saving time and money on marketing. To expand its reach, the firm has teamed with wholesale management platform Joor and software provider PTC. Consumers may use the startup’s software to obtain a feel of an object’s size and real-world look in their actual area before making a purchase, which, according to Crowder, can lead to fewer returned products.

Despite huge announcements from Apple, Google, and Facebook, the developer potential for augmented reality has been more restricted than many investors imagined when the wave of interest began some years ago.

Websites have been sluggish to adopt 3D content for the sake of 3D content, but companies like VNTANA have discovered ways to ship experiences that employ 3D content to solve existing concerns for e-commerce shops while also preparing them for an AR/VR future.