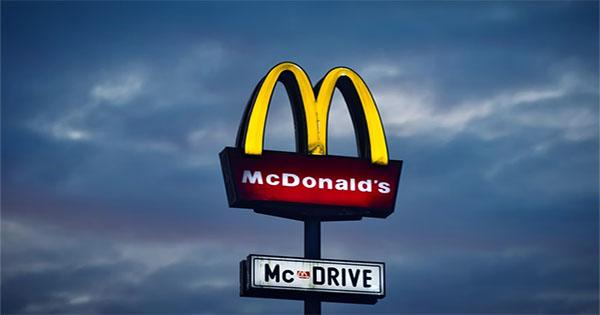 McDonald has to Make AI Drive-Thrus in Partnership with IBM

McDonald’s has entered a strategic relationship with IBM to fully automate its drive-thrus using AI, with the goal of revolutionizing the drive-thru sector. The move, according to a joint statement from the two firms, will accelerate the adoption of IBM’s Automated Order Taking service, minimizing the need for human customer support while picking up a Big Mac in the car. The arrangement also includes IBM acquiring McD Tech Labs, a business that was previously known as Apprente and was purchased by McDonalds in 2019.

According to CNBC, McDonald’s CEO Chris Kempczinski remarked on an earnings call, “In my perspective, IBM is the appropriate partner for McDonald’s given their expertise in delivering AI-powered customer care solutions and speech recognition.” Another question is whether the relocation will genuinely improve customer service. When used in customer-facing roles, AI continues to have significant drawbacks, and will almost certainly require significant babysitting by human employees while it improves speech recognition – drive-thrus already have communication issues with human employees, and it remains to seen whether AI will fare better.

Even more concerning is AI’s poor response to accents, with Amazon’s Alexa reportedly having trouble understanding Scottish accents and people with other accents already needing to modify their speech to be understood by robot assistants. They will probably have to do it simply to get some fries now. This will have a significant influence on the labor market as well. McDonald is now employs roughly 200,000 people globally, a figure that has decreased half in the previous five years despite constant rises in the number of restaurants. Part of the blame is attributed to technology, and as McDonald’s pursues its “Digital,” “Delivery,” and “Experience of the Future” efforts staff numbers only expected to decline more.

Despite the skepticism of some critics, McDonald’s has previously tested the technology at a few Chicago restaurants with apparent success. In June, ten restaurants used the Apprente technology and saw an 85 percent success rate, indicating just around one out of every five orders required human interaction. It is not awful, but it might be better if it has to adopt nationwide. As things stand, an AI assistant is unlikely to be at your local McDonald’s anytime soon, but the ramifications of such huge cooperation will undoubtedly alter how we eat fast food, McDonald’s hopes to use technology to speed the process while competitors rely on good old-fashioned human workers — it will be fascinating to see which consumers prefer.