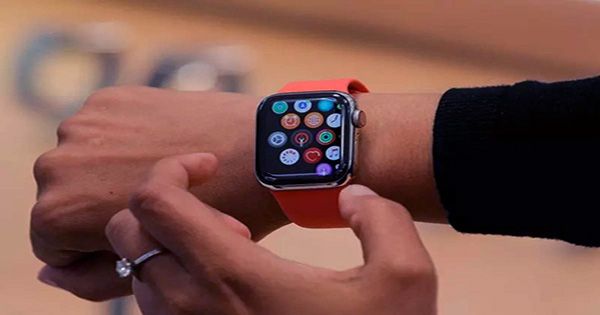 The Apple Watch is capable of detecting other types of arrhythmic heart beat irregularities in addition to atrial fibrillation, according to ongoing research by Stanford and Apple from the 2017 Apple Heart Study, which enrolled over 400,000 participants and became one of the largest studies of its kind ever performed (AFib). One of Apple Watch’s main health functions is possible atrial fibrillation detection and notifications, which was introduced with the device’s Series 4 update, which incorporated an electrocardiogram (ECG) sensor.

The findings of the Apple Heart Study validated the science underpinning the function, which Apple has always positioned as a means to be more aware of your health and potential issues that may affect your heart health, rather than as a highly accurate prediction or genuine medical equipment. However, many verifiable experiences of Apple Watch customers credit the AFib notification feature for helping them detect an otherwise asymptomatic issue early thanks to follow-up care from a doctor over the years.

This follow-up study from the Heart Study delves deeper into the data gathered, revealing that other arrhythmias were present in 40% of participants who received a notification from their Apple Watch about a possible irregular heartbeat, but for whom follow-up testing with a medical ECG didn’t reveal AFib. Premature atrial and ventricular complexes, as well as non-sustained ventricular tachycardia, were among them. These are fairly common and are sometimes misdiagnosed as heart palpitations by those who experience them, but premature complexes in particular could be a sign of other underlying issues.

The new study, which was published in the American Heart Association’s Circulation Journal, also discovered that nearly a third of participants who had no AFib detected using the ECG patch after receiving a notification were later diagnosed with atrial fibrillation, indicating that the Apple Watch may have detected cases early that the subsequent ECG patch had missed. This would imply that the Apple wearable has a higher efficacy than previously demonstrated in tests.

There’s always speculation about new sensors and technical capabilities coming to future Apple Watch generations, but we’ve already seen how research from large-scale studies like the Apple Heart Study and the Apple Heart and Movement Study can lead to new capabilities using existing hardware and sensors. Apple Watch’s encouraging results in detecting various heart rhythms may fall into the realm of experiments that will eventually make their way into other Health functions.