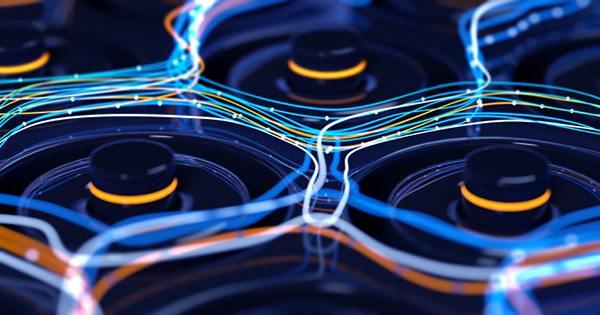 Because of their energy storage capabilities, lithium-ion batteries are a cornerstone of contemporary technology. However, when one considers the environmental and monetary expenses of its manufacturing, lithium isn’t all that fantastic. A better alternative would be sodium, which is abundant on Earth but has its own set of challenges when it comes to manufacturing sodium batteries. One of them, though, might have been sorted.

The battery’s energy capacity is quite similar to that of normal lithium batteries. Science Advances published the breakthrough. The anode in lithium batteries is graphite, the same substance as a pencil lead, which is made up of layer upon layer of graphene. Lithium ions are small enough to pass through graphene layers, whereas sodium ions are significantly larger and cannot do so. That’s where Janus graphene comes into play. This type of graphene can be layered to allow sodium ions to flow through it.

“On one side of the graphene layer, we put a molecule spacer. The molecule produces a bigger space between graphene sheets and provides an interaction point when the layers are stacked together, leading to a much higher capacity,” lead author Dr. Jinhua Sun said in a release.

“Seeing the sodium-ion intercalation with such a high capacity was extremely amazing. Although the research is still in its early stages, the preliminary findings are quite encouraging. This demonstrates that graphene layers may be designed in an ordered structure that is compatible with sodium ions, making it equivalent to graphite,” said Professor Aleksandar Matic of Chalmers’ Department of Physics.

Janus is the Roman god who gave this graphene its name. Carbon is structured in a single one-atom-thick layer in graphene.

Because Janus has two faces, it represents the fact that this layer seems to be different on one side due to the molecular spacer. The team liked the idea that the material will open the door to new technology, as Janus is also the god of doorways.

“While our Janus material is stilled a ways away from being used in industry, the latest findings show that we can create ultrathin graphene sheets – and the tiny space between them – for high-capacity energy storage. We are delighted to present a concept based on cost-effective, abundant, and long-term metals,” said Vincenzo Palermo, Associate Professor at Chalmers’ Department of Industrial and Materials Science.