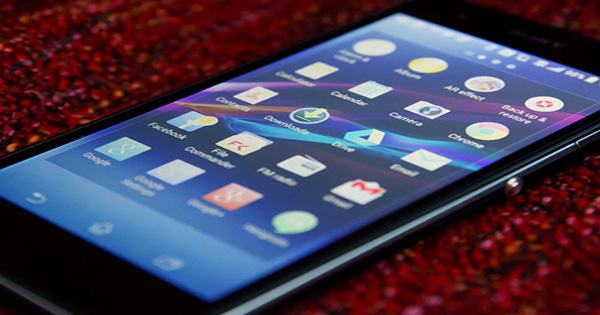 Legacy TV services like HSN and QVC may put live shopping shows on the map for consumers, but the Livestream trade has found a whole new lease of life in the epidemic, with retailers and e-commerce leviathan tackling a perfect storm of frenzy for video entertainment, a tendency to stay away from stores (or even municipal rules in some cases), and the encouragement of e-commerce activities to bring more shopping “shows” online. Now, a startup and app called Popshop Live, which came to this idea with a new twist – a unique business that taps into millennial tastes for shopping from smaller and more bridge brands and individuals as big as the merchants – announced some funding today. Doing so has found a lot of sellers, buyers, and the media world.

But wait there’s more! It feels good to say late night shopping adventurous. The fund is pulling in some impressive numbers behind the company’s direct flow format. Sellers at PopShop Live are seeing an overall product value of $500,000 and more, with 80% of customers returning in 30 days to buy more. PopShop is not disclosing how many vendors it has on its platform right now but says the number has increased by 500% in the last three months.