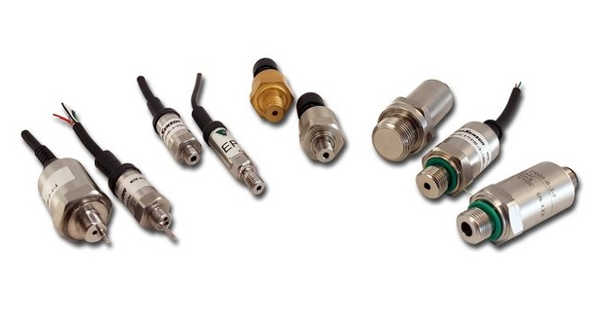 Pressure Sensor – a Device for Pressure Measurement of Gases or Liquids

A pressure sensor is a device that measures the pressure of gases or liquids. Pressure is the force required to stop a fluid from expanding, and it is usually expressed in terms of force per unit area. Pressure sensors are used in a variety of industries, including the automotive, biomedical, aviation, and marine industries, to name a few. A pressure sensor is typically used as a transducer, generating a signal as a function of the applied pressure.

A pressure sensor is a device that senses pressure and converts it into an electric signal where the amount depends upon the pressure applied. It is a device or instrument which is able to measure the pressure in gases or liquids.

Pressure sensors differ greatly in terms of technology, design, performance, application suitability, and cost. A conservative estimate would be that there are over 50 pressure sensor technologies and at least 300 companies worldwide.

There is also a type of pressure sensor that is designed to measure in a dynamic model in order to capture very fast changes in pressure. This type of sensor could be used to measure combustion pressure in an engine cylinder or in a gas turbine, for example. These sensors are typically made of piezoelectric materials such as quartz.

This sensor measures pressure in comparison to a perfect vacuum. Absolute pressure sensors are used in applications that require a constant reference, such as high-performance industrial applications such as vacuum pump monitoring, liquid pressure measurement, industrial packaging, industrial process control, and aviation inspection.

This sensor is similar to a gauge pressure sensor, but it measures pressure relative to a fixed pressure rather than the ambient atmospheric pressure (which varies according to the location and the weather).