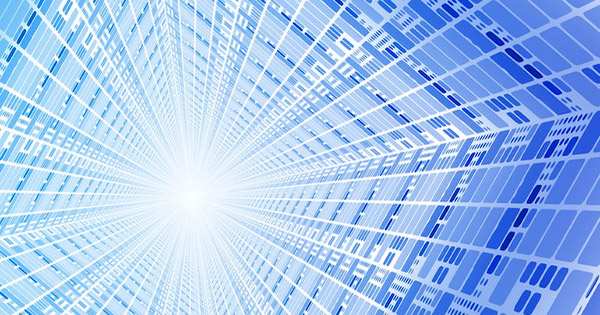 Connecting to all the services and microservices needed for a modern cloud-native enterprise application can be a daunting task. This is an area where startup Solo.io is trying to disrupt with the new release of its Glue Mesh Enterprise platform. Cambridge, Massachusetts-based, solo has been the focus since its inception on a concept known as a service fake.

Idol Levin, founder, and CEO of Solo explained to TechCrunch that he knew from the start when he started the company in 2017 that it could take years to understand the concept of a market service network and why it is needed. That’s why his company has created an API gateway technology that helps developers integrate APIs, which can be a variety of data sources or services. Until this week, the API and service counterfeit components of Solo’s Glue Mesh Enterprise offer were individual technologies, with different configurations and control planes. This is now changing with the transformation of both API and service counterfeit capabilities into integrated services.

Solo’s service net, also known as Glue Mesh, is based on the Open Source Studio project, created by Google. The API product name is Glue Edge, which uses the open-source Envoy project, originally created by ride-sharing company Lift. Levin explains that his team has now used Istio’s plugin architecture to connect to NVO in an optimized manner. Levine noted that many users start with an API gateway and then expand using the service mesh. With the new Glue Mesh Enterprise update, he hopes customer acceptance will accelerate further as solo service will be able to differentiate against competitors in both the counterfeit and API management markets.

While service niche space is still emerging with competitors like Tetrate, API gateways are more mature technology. There are several established vendors in the API management space, including Kong, who have raised $71 million in funding. In 2016, Google bought API vendor APG for $625 million and has been expanding the technology for several years, including the Apigee X platform announced in February this year. With the integration of Glue Edge for API management within the Glue Mesh Enterprise, Solo is still not fully covering all the bases of API technology. Glue Edge supports REST-based APIs, the most common to date, although it does not support the emerging GraphQL API standard, which is becoming increasingly popular.