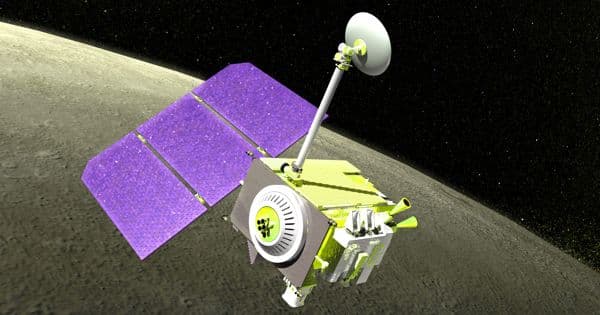 Space reconnaissance assets provide access to all parts of the globe and use a variety of sensors to collect information responsive to virtually every intelligence need. As the importance of space reconnaissance technology intensifies, more and more countries are investing money in building their own space reconnaissance satellites. They also constitute an integral part of the U.S. military force structure, providing critical information with sufficient accuracy and timeliness to support the maneuver of military forces and the targeting of their weapons. The organizations and practices which grew up around reconnaissance satellites during the Cold War are now a serious impediment to meeting the challenges facing Americans in the coming years and decades. 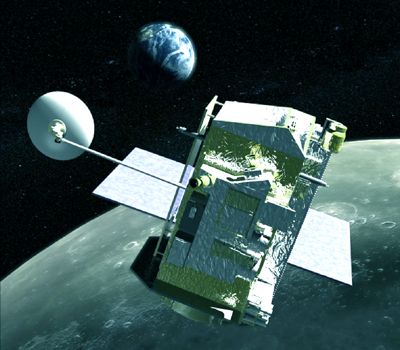 Space reconnaissance is also very expensive. Surveillance System (satellites), they frequently are able to re-establish the satellite’s track after prolonged periods of poor observing conditions, or after major maneuvers. Although procured in limited numbers, the large satellite systems developed by the United States and the ground stations needed to operate them require expenditures in the range of several billion dollars per year. Although the United States has tended to think of anti-satellite (ASAT) missile threats in terms of the former Soviet Union’s orbiting weapons concept, Third World ASATs are much more likely to use simple, lower cost, Earth-based rockets.

The function of the overall reconnaissance system should be the focus of concern, rather than the preservation of individual satellites. Their substantial cost puts great pressure on the Intelligence Community to search for alternatives, find efficiencies, and continuously scrutinize the intelligence requirements these systems address. When individual components are vulnerable, the central theme for system survivability is redundancy and replacement. If many redundant satellites have to be acquired, their individual cost must be reduced through the use of smaller vehicles and more efficient procurement procedures.