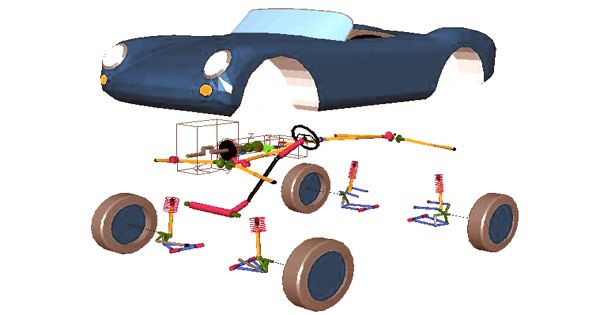 Terrainability is a term coined in the research community and related to locomotion in the field of mobile robotics.  Mobile robots have been applied to various applications such as planetary explorations, agriculture, mining industries, and reconnaissance in dangerous situations. Such tasks may result in terrainability failures, which mainly include loss of obstacle-surmounting capability, loss of stability, and even tip-over. 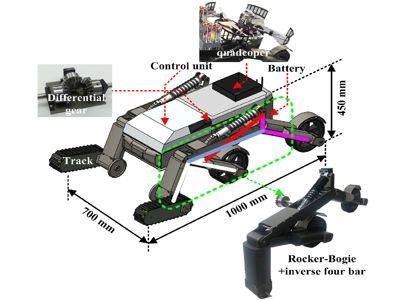 Its various definitions generically describe the ability of the robot to handle various terrains in terms of their ground support, obstacle sizes and spacing, passive/dynamic stability, etc. However, trafficability of these robots may be insufficient. By increasing wheel diameter, a mobile robot can enhance both the tractive performance on soft terrain and terrainability.