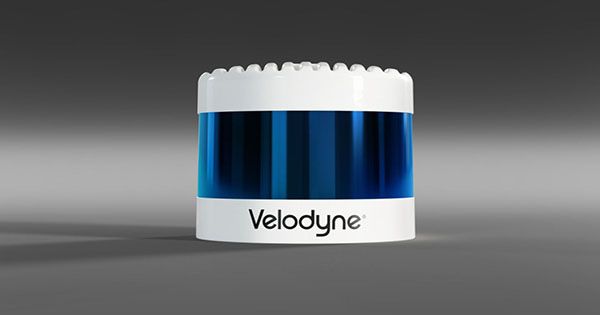 Theodore Tewksbury to take over as Velodyne CEO

Velodyne Lidar has a new CEO board. Velodyne announced that Theodore Tewksbury would take over as CEO on November 10. This is the latest in a series of changes to Velodyne’s executive team since the beginning of the year. “I was drawn to Velodyne for a very simple reason,” Tewksbury said during the firm’s third-quarter results conference.

“As you all know, the business is the indisputable lidar technology pioneer and market leader.” “I have a track record of establishing and expanding creative technology organizations, as well as driving revenue growth, profitability, and shareholder value, which is exactly what Velodyne requires right now,” he says.

Tewksbury was most recently the CEO of Eta Compute, a startup that makes edge vision sensors. In addition to operating as CEO of Energy Focus, Entropic Communications, and IDT, he has served on the boards of Jariet Technologies and MaxLinear.

After Anand Gopalan announced his retirement from Velodyne in July, after almost a year and a half on the job, the business has been without a CEO for many months. Rather than quickly selecting a replacement or appointing an interim CEO, Velodyne established a “Office of the Chief Executive,” which included a few C-suite executives as well as an executive search committee.

Velodyne had mired in internal strife before to Gopalan’s arrival, with the company’s founder, David Hall, opposed against the board of directors. Around the time, Velodyne concluded its $1.8 billion SPAC merger with Graf Industrial Corp. last summer, things started to go south.

After an internal investigation concluded that they “each behaved inappropriately with regard to Board and Company processes, and failed to operate with respect, honesty, integrity, and candor in their dealings with Company officers and directors,” Hall stepped down and his wife, Marta Thoma Hall, who was acting as chief marketing officer, removed.

Since then, Hall has not been silent: last month, he sent a letter to shareholders describing the company’s troubles and announcing his intention to appoint two new board members. “Under present leadership, I will not allow Velodyne Lidar to stagnate,” Hall said, adding, “I plan to recommend two extremely skilled director candidates.”

In terms of the company’s financial results, Velodyne cut its full-year sales projection to $60 million to $63 million, down from $77 million to $94 million at the end of the previous quarter.

On a Thursday conference call, CFO Drew Hamer said that the drop is attributable to the company’s transition to mass commercialization and consumers’ expectations of “stability of performance.” “This is a natural progression from our clients’ previous R&D purchases with us, when test samples were allowed.”

He also mentioned that nonrecurring engineering fees are difficult to anticipate, thus these possible contracts have deducted from the guideline “until we have a signed deal in hand.” The company’s operational expenditures have also decreased dramatically from the previous quarter, owing mostly to lower marketing and sales expenses of $6.5 million, compared to $47 million in the second quarter.