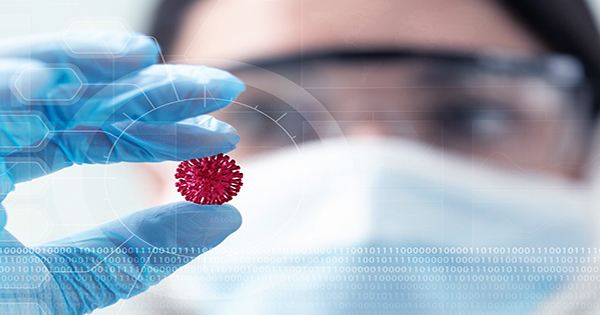 This Seven-Question Test Can Determine How Wise You Are, Researchers Say

Groups of academics from the University of California, San Diego, have devised a new scale for calculating a person’s stockpile of metaphorical pearls of knowledge, with the entire process taking only one minute.

The research authors explain that wisdom made up of seven separate traits, each of which may tested with a single question, in an article published in the journal International Psychogeriatrics. “Self-reflection, pro-social activities, emotional management, acceptance of other viewpoints, decisiveness, social advising, and spirituality are seven components of wisdom,” they write.

Importantly, prior research has shown that knowledge significantly linked to mental and emotional well-being, and that it serves as a major protective factor against anxiety, despair, and loneliness.

Clinical research previously relied on the 28-item San Diego Wisdom Scale (SD-WISE-28) to assess these seven features and estimate a person’s sagacity degree. However, the same group that produced this scale has now created a condensed version that they claim is equally as accurate and trustworthy as the original.

In a statement, research author Dr. Dilip V. Jeste noted, “Shorter doesn’t equal less valid.” “We chose the correct sort of questions to obtain critical information that not only advances research but also backs up our earlier findings that wisdom is linked to health and life.”

The authors enlisted 2,093 people between the ages of 20 and 82 to take part in an online survey to build the abbreviated scale. Respondents were given a list of seven assertions, each of which was chosen to represent one of the seven components of wisdom, and they were asked to rate how strongly they agreed or disagreed with each one. “Analysis revealed that the 28-item SD-WISE and the seven-item SD-WISE are both highly correlated and produce a nearly identical pattern of correlations with demographic and validity variables,” the authors write, before going on to explain that some items were better indicators of wisdom than others.

The comments “I often don’t know what to say when others come to me for guidance,” “I avoid situations where I know my aid will be required,” and “I prefer to put off significant choices as long as I can” revealed to the most powerful predictors of overall wisdom.

These three statements, in turn, account for the personality qualities of social advising, pro-social conduct, and decisiveness. “More moderate discriminating parameters were obtained for ‘I remain calm under pressure,’ ‘I avoid self-reflection,’ and ‘I appreciate being exposed to varied opinions,’ respectively, markers of emotional regulation, self-reflection, and acceptance of alternative perspectives,” the scientists add.

When the researchers analyzed the replies of the participants, they discovered that women, the elderly, and those with greater levels of “mental well-being, resilience, happiness, and social engagement” were the smartest.

Loneliness, on the other hand, substantially linked to low wisdom scores, emphasizing the necessity of acquiring knowledge as a safeguard against poor mental health. “We need knowledge to survive and thrive in life,” Jeste says, summarizing the relevance of these discoveries. We now have a list of questions that take less than a minute to answer and may be used in clinical practice to assist clients.”