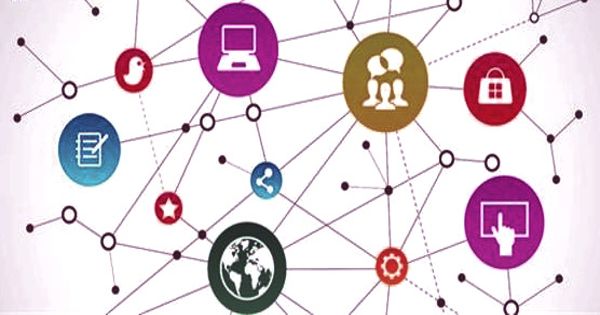 The main focus of ubiquitous computing is the creation of smart products that are connected, making communication, and the exchange of data easier and less obtrusive. It is a concept in software engineering and computer science where computing is made to appear anytime and everywhere. It is the growing trend of embedding computational capability into everyday objects to make them effectively communicate and perform useful tasks in a way that minimizes the end user’s need to interact with computers as computers. In contrast to desktop computing, ubiquitous computing can occur using any device, in any location, and in any format. These devices are network-connected and constantly available.

Ubiquitous computing focuses on learning by removing the complexity of computing and increases efficiency while using computing for different daily activities.

Ubiquitous computing applications have been designed for consumer use and to help people do their jobs. The underlying technologies to support ubiquitous computing include the Internet, advanced middleware, operating system, mobile code, sensors, microprocessors, new I/O and user interfaces, computer networks, mobile protocols, location and positioning, and new materials. An example of this computing is an Apple Watch that alerts the user to a phone call and allows the call to be completed through the watch. 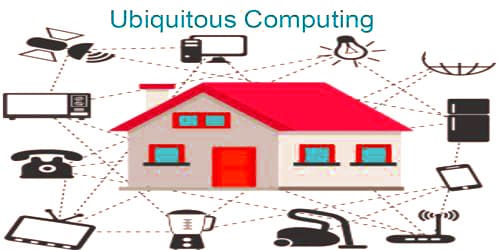 An environment in which devices, present everywhere, are capable of some form of computing can be considered a ubiquitous computing environment. This paradigm is also described as pervasive computing, ambient intelligence, or “everywhere”. Each term emphasizes slightly different aspects. Ubiquitous computing was first pioneered at the Olivetti Research Laboratory in Cambridge, England, where the Active Badge, a “clip-on computer” the size of an employee ID card, was created, enabling the company to track the location of people in a building, as well as the objects to which they were attached.