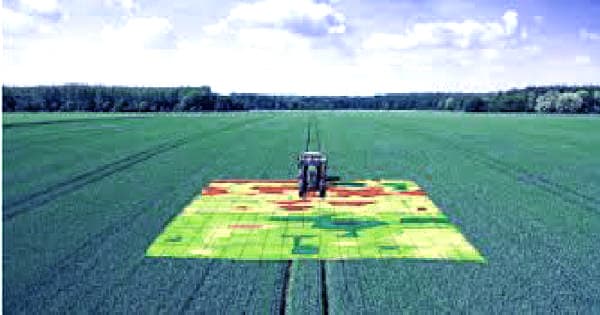 Variable-rate application (VRA) in precision agriculture is an area of technology that focuses on the automated application of materials to a given landscape. In Precision Agriculture, Variable Rate Application (VRA) refers to the application of a material, such that the rate of application is based on the precise location or qualities of the area that the material is being applied to. The way in which the materials are applied is based on data that is collected by sensors, maps, and GPS. This is different from the uniform application, and can be used to save money (using less product), and lessen the environmental impact. These materials include things like fertilizers, chemicals, and seeds, and they all help optimize one’s crop production. It is the ability to adapt parameters on a machine to apply, for instance, seed or fertilizer, according to the exact variation in plant growth or soil nutrients and type.

“In Precision Agriculture, Variable Rate Application refers to the application of a material, such that the rate of application is based on the precise location or qualities of the area that the material is being applied to.” 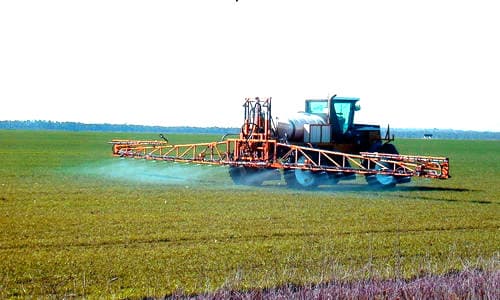 Overall, VRA technology is primarily used to both detect information about a given landscape and to have a system make decisions based on that information. In precision agriculture, VRA is known to be used in the following areas.

Planters and drills can be made into VRA sensors, by attaching a motor or gearbox. With this, you can vary the rate of the seeds. The seeding rates can also be connected to match the application of agrochemicals.

For variable rate weed control, you need both a task computer and a system to physically change the flow rate of the agrochemicals.

Crops do not always require a uniform application, as some areas will have different nutrient requirements due to their location (soil properties, sunlight). Variable-rate fertilizer spreaders can be used to increase or decrease fertilizer application rate, using a global positioning system (GPS).