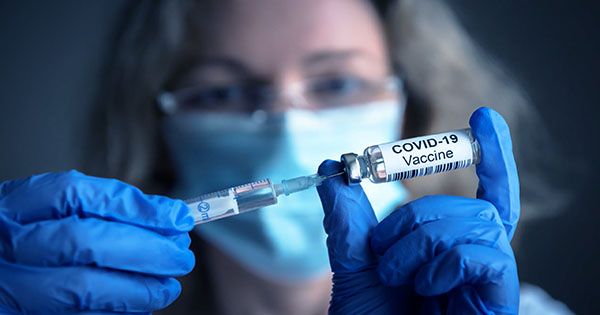 The Oxford English Dictionary’s compilers, Oxford Languages, have named “vax” the Word of the Year for 2021. In a statement, Oxford Languages said, “When our lexicographers began digging into our English language corpus data, it rapidly became evident that vax was a very striking term.”

“Until this year, it was a rather rare term in our corpus, but by September, it was nearly 72 times more common than it was at the same time last year.” According to Google Trends, the search word “vax” has witnessed a significant increase in popularity this year compared to 2019 and 2020.

“For lexicographers, it is uncommon to watch a single issue effect language so drastically, and in such a short amount of time become a key part of our everyday speech,” according to a paper accompanying the announcement titled A report into the language of vaccinations.

In reality, in a letter sent in 1812, Edward Jenner, the inventor of the first vaccination, said, “‘The Anti-Vacks are assailing me with all the energy they can conjure in the media.”

On May 14, 1796, Jenner administered the first-ever vaccination, inoculating a small child called James Phipps with pus from a cowpox-infected milkmaid. This rendered Phipps invulnerable to even more lethal smallpox. The name “vaccine” comes from the Latin word “vacca,” which means “cow.” This trial with cowpox is what gave vaccinations their name.

“It’s apparent that the language of vaccinations, by monopolizing our discourse, is transforming how we communicate — and think — about public health, community, and ourselves,” said Casper Grathwohl, president of Oxford Languages.