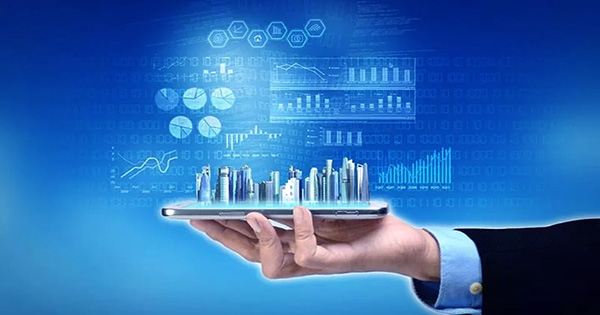 Vietnamese Financial Services App MFast Gets $1.5M Pre-Series A Led by Do Ventures

MFST, a mobile application that allows Vietnamese users in remote areas to access financial services, announced today that it was led by The Ventures in a $1.5 million pre-series with the participation of Jafco Asia. Launched in 2019 by fintech company Digipay, Mfast says it has been used by 600,000 people to date. It partners with financial institutions that provide services such as loans and insurance and says it has so far been used to distribute 50 billion VND (approximately US $2.2 million) worth of insurance products and 5,000 billion (approximately $217 million) in financial products. The company has informed TechCrunch that it currently has 11 financial partners.

MFST’s customer credit partners include Mira Asset, CIMB, McCredit and EasyCredit, and its insurance partners include PVI, PTI and BSH. It claims to have a network of more than 350,000 advisers who provide their services through the app. The company uses predictive machine learning algorithms to identify identifiers at high risk of defaulting on their loans to pre-qualify applicants for credit services, while its insurance customers match plans to use data-driven engines.

The majority of MFST, or about 75% to 80% of users, are in remote provinces or rural areas, which the agency says often restricts access to their banking and credit-related services. The funds will be used to expand MFST to more cities and provinces in Vietnam, to develop its technology and to partner with more organizations. MFast also plans to enter other markets in the future.

MFast The Mobile App, which gives access to financial services to remote Vietnamese users, announced today that it had raised $1.5 million earlier in the series, led by Dow Ventures, part of Zafco Asia. Launched in 2019 by fintech company Digipay, Mfast says it has been used by 600,000 people so far. It has partnered with financial institutions that provide services such as loans and insurance and are used to distribute 50 billion dong (about $2.2 million). The agency said the majority of MFST users (about 75% to 80%) live in remote states or territories and are often limited to banking and credit-related services.