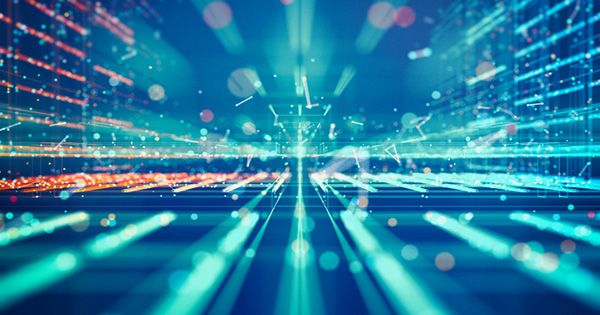 VisualPipping, a service that can help you monitor websites for changes like price reductions or other updates, has announced that it has raised $6 million in the $2 million seed scholarship announced earlier this year. This clause is led by Seattle-based FUSE, a relatively new entity with investors who exited Ignition Partners last year. Former investors included Mistral Venture Partners and N49P. The Vancouver-based company is part of the current Google for the Canadian Startups Accelerator class. This program focuses on AI and machine learning services and website monitoring doesn’t seem like a clear field where machine learning can add a lot of value, if you use one of these services you know they can often override false warnings.

In most cases, after all, these tools simply look for some of the underlying code on a website for changes and then trigger an alert based on (and possibly some other parameters you set). Earlier this week, VisualPing simply launched the first machine learning-based tool to avoid it. The company argues that it can eliminate up to 80% of false alerts by combining the responses of its more than 1.5 million users with its new ML algorithm. Thanks to this, users can learn the best configuration for how VisualPing can monitor a site when setting up new alerts.

“Visualizing has the hearts of tens of millions of people around the world, as well as the vast majority of Fortune 500s have a dream to be part of their journey and lead to the pinnacle of this funding,” said Brendan Wells of Fuse. Serge Salazar, founder, and CEO of VisualPipping told me that the company plans to use the new funds to focus on building its products, but also to build commercial teams. So far, he said, the company’s growth has been largely led by-products.

As part of this effort, there are plans to launch Visualizing Personal for personal users to monitor issues such as support for these new ML tools and additional collaboration features and the availability of tickets for concerts or to track news, prices, company drops or job postings, for example.