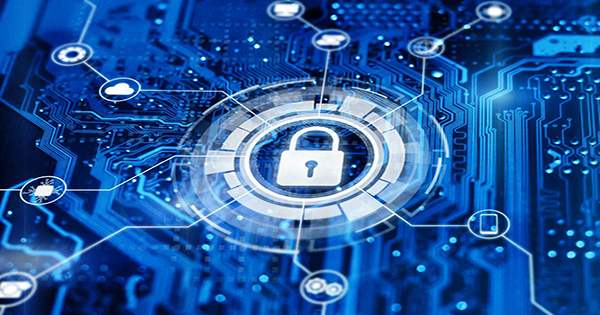 Want in on the Next $100B in Cybersecurity?

As an associate of Battery Ventures in 1999, I spent my nights highlighting my true magazines, Red Herring, InfoWorld, and The Industry Standard, my personal favorite, Storage World and Mass Hi-Tech (because other VC associates rarely scanned them). As a 23-year-old, I’ve rounded up the names of many older CEOs who worked at companies like IBM, EMC, Alcatel or Nortel to learn more about what they’re doing.

Companies at the top were building replicas of mainframe-to-server technology, IP switches, and innovative web / security services. Flash 22 years ahead and somehow nothing has changed. As an interface innovation we have moved from the command line to the GUI now to the API. But people still need an interface; it works on a variety of devices for one more type of person. We’re not talking about OSI stacks anymore – we’re talking about decentralized blockchain stacks. We no longer talk about counting, data storage and analysis in any mainframe, but above the cloud.

The problems and opportunities have remained quite the same, but the market and opportunities have become much larger. The cloud business at AWS and Azure alone added $23 billion to run-rate earnings last year, growing by 32% and 50%, respectively – already high growth on a massive basis. The size of the cybersecurity market in particular has grown exponentially as software eats up the world and more people will be able to eat from anywhere in the world (and soon on stage) at the table.

Over the past few months my colleague Spencer Calvert and I have published a series of pieces about why this market opportunity is growing so fast: the emergence of a multicloud environment, generating data and storing faster than anyone can keep, SAS applications are a company And uses virtually every force in the rise of CISO’s political power and strategic accountability. All of these ladders are estimated – and we think conservative – to push the new market value to $100 billion by 2025 alone, bringing the total market size to $280 billion.