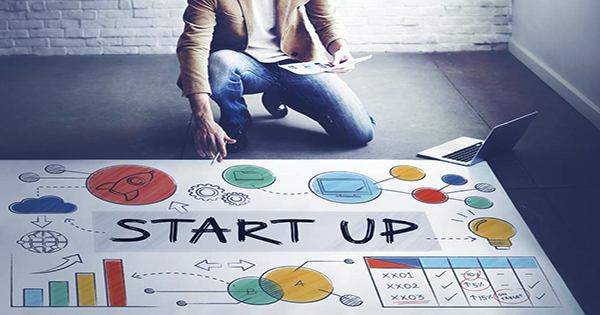 What I Unlearned about Startups This Year

Taylor Swift has an uncanny sense of timing. While I was still in high school, she released “Red,” an album about heartbreak and hurt. My Tumblr, which is now retired, is still grateful. Swift recently embarked on an effort to rerecord her former albums, recovering her music from her old record company — but this time with her own control. This year, she released her first re-recording of “Fearless,” which was marked with “(Taylor’s Version).”

Of course, I believe there is a clear technological component to this. In the same year that the Great Resignation, new entrepreneurs, and dispersed work characterized tech, Swift made a statement on artist empowerment and the value of singer-owned music – record labels are damned. I believe the tech scene, like Swift, is going through an awkward moment of changing their ideas, challenging authority, and moving closer to self-advocacy as a result.

Looking back, this year taught me a lot about businesses, especially about due diligence, formalization, and what it takes to a contrarian. I instantly anticipated that Spark Capital’s decision to “sever all links” with David Dobrik’s Dispo app, weeks after spearheading a transaction in the firm, would create a precedent across the venture capital market. A Business Insider investigation revealed claims from a woman who claimed that a member of Dobrik’s Vlog Squad sexually abused her, prompting the move.

In some ways, I was correct: Unshackled Ventures and Seven Seven Six elected to exit the firm as well, donating any earnings from their separate investments to groups that help sexual assault survivors. In some respects, though, I was not. It is evident that there is still a gap between what happened with Dispo and the fast-paced world of due diligence.

Within 48 hours, the startup community witnessed two historic events: Y Combinator’s largest Demo Day ever and Dispo, a photo-sharing app, losing its early investors. Both experiences, while apparently unconnected, taught us a lot about the significance of due diligence in today’s environment, as well as the difficulties of doing so. For context, Dispo’s early funders pulled out after a significant inquiry uncovered claims against co-creator and prominent YouTuber David Dobrik. The decision to “sever all links” with Dispo, according to venture investors I talked with, was unusual.

So, what are the ramifications here? It is a harsh lesson on the value of careful diligence. On Equity, I argued that the Dispo story should encourage venture capitalists to do a better job in the future evaluating founders. Dobrik’s dubious “pranks” were constantly on the horizon.