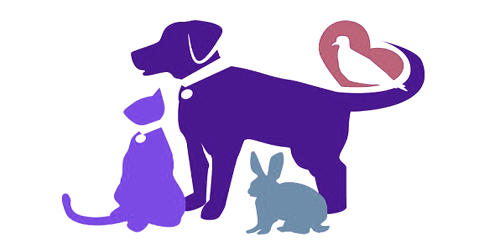 Animal welfare means how an animal is coping with the conditions in which it lives. It is the well-being of non-human animals. Formal standards of animal welfare vary between contexts but are debated mostly by animal welfare groups, legislators, and academics. Good animal welfare requires disease prevention and veterinary treatment, appropriate shelter, management, nutrition, humane handling, and humane slaughter. Animals shall be treated with respect and dignity throughout their lives and, when necessary, provided a humane death.

Animal welfare science uses measures such as longevity, disease, immunosuppression, behavior, physiology, and reproduction, although there is debate about which of these best indicate animal welfare. It refers to the state of the animal; the treatment that an animal receives is covered by other terms such as animal care, animal husbandry, and humane treatment. It also refers to the quality of life experienced by an animal and encompasses how well the animal is coping with his or her current situation and surroundings.

An animal is in a good state of welfare if it is healthy, comfortable, well-nourished, safe, able to express innate behavior, and if it is not suffering from unpleasant states such as pain, fear, and distress. Respect for animal welfare is often based on the belief that nonhuman animals are sentient and that consideration should be given to their well-being or suffering, especially when they are under the care of humans. There are numerous perspectives on animal welfare that are influenced by a person’s values and experiences. These concerns can include how animals are slaughtered for food, how they are used in scientific research, how they are kept (as pets, in zoos, farms, circuses, etc.), and how human activities affect the welfare and survival of wild species. here are also various means of measuring animal welfare, including (but not limited to) health, productivity, behavior, and physiological responses.

There are two forms of criticism of the concept of animal welfare, coming from diametrically opposite positions. One view, held by some thinkers in history, holds that humans have no duties of any kind to animals. The other view is based on the animal rights position that animals should not be regarded as property and any use of animals by humans is unacceptable. Accordingly, some animal rights proponents argue that the perception of better animal welfare facilitates continued and increased exploitation of animals. Animals must be provided water, food, proper handling, health care, and an environment appropriate to their care and use, with thoughtful consideration for their species-typical biology and behavior.